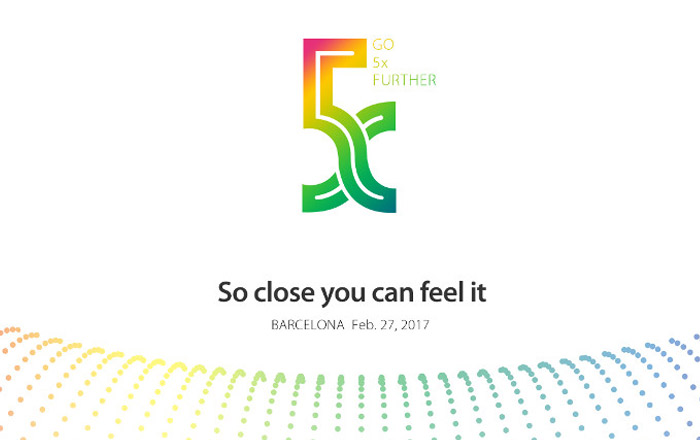 Oppo is all set to appear at the MWC 2017 on February 27, one of the many manufacturers making its presence felt at the event. Unlike the others though, it seems the company is planning to unveil some kind of camera technology rather than an actual phone.

Oppo had adopted a similar strategy last year when it chose to highlight its Super VOOC Flash Charge battery tech. This time round, it’s going to talk about something called 5x smartphone photography technology. The invite for the launch bears the tag lines ‘Go 5x further’ and ‘So close you can feel it.’

Moreover, Oppo’s press release for the announcement talks about a technological breakthrough that will change how the world perceives smartphone photography. The 5x innovation is supposedly going to give users an unprecedented ability to capture highly detailed images as well.

Also See: Oppo’s selfie-centric A57 makes its way to India

It’s possible these statements allude to some kind of optical zoom feature which will allow people to close in on something at a distance without drastically losing image quality. It’s a common problem amongst almost all device cameras, leading to out-of-focus shots and noise.

If so, the skill will probably be the centerpiece of Oppo’s 2017 line of phones, much like its selfie-centric F1 series of handsets was. The company is currently one of the top OEMs in China and has made massive gains in India, but is yet to make a breakthrough in the US.

Stay tuned for more on Oppo’s 5x camera tech the moment the company announces it on February 27.