Oppo goes back to drawing board for N3, rotating camera now in a cylinder

For some reason we don’t quite know as yet, the Oppo N1 successor won’t be called the N2 and the next obvious choice, N3 is its chosen title. This phone is being teased by the company right now, but that’s not all. A few leaked images that showcase its ‘interesting’ design have also been let out into the open.

If the renders we’ve posted in the space below are to be believed, then the Oppo N3 is set to be quite a talking piece, pun uninteded. Its predecessor’s swivel camera concept has been kept intact on this new handsets, but it has been granted a completely different design this time around. 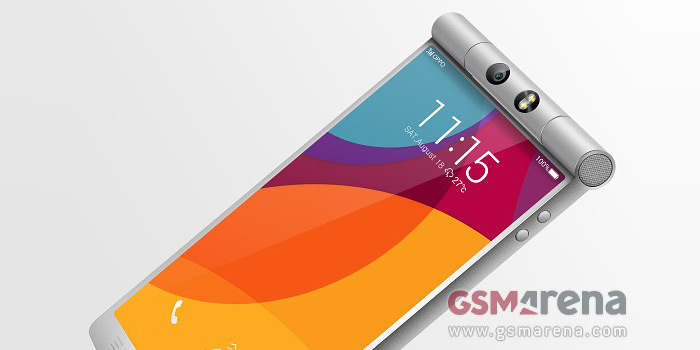 Unlike the N1, the N3 will apparently house its camera inside a spinning cylinder, so that users will be able to employ just one snapper for clicking images in the front or the back. Apart from eliminating the need for two different cameras, this approach also translates into high-resolution selfies. 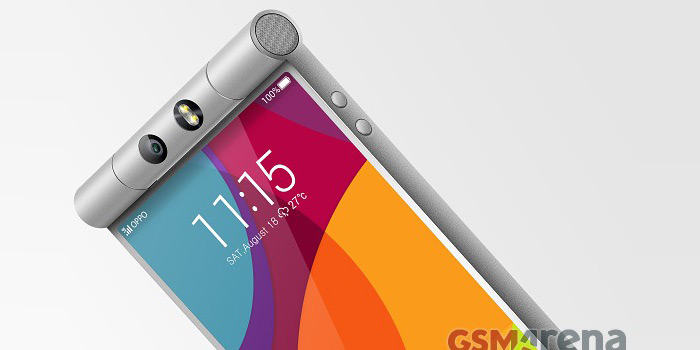 According to the images which have come via GSM Arena by the way, this new Oppo smartphone will also ship with a dual LED flash, and will sport pretty small bezels at its top, right and left flanks. What look like speaker grills, have been pushed into the cylindrical mechanism that houses the camera.

Specs of the phone still remain a mystery, but we’re expecting to hear more about them in the days to come. A teaser image from the Chinese company has suggested that the handset will be launched this October in Singapore. 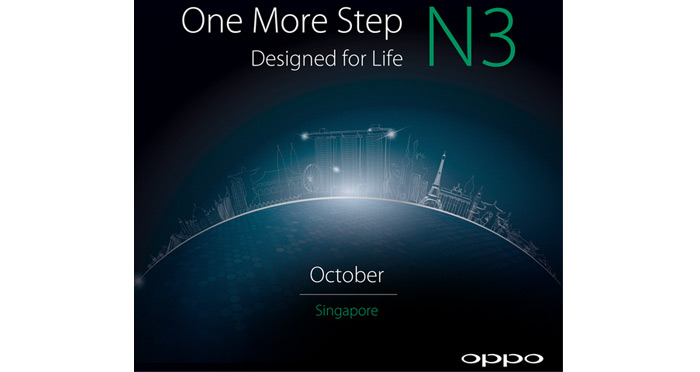 A although a definite date hasn’t been disclosed as yet, Phone Arena has predicted that the Oppo N3 will be outed on October 15.