Oppo rolls out Android 4.4 update for Find 7 and Find 7a phones

The Oppo Find 7 and Find 7a smartphones are both brilliant releases for their prices, but they’ve been stuck on Android 4.3 Jelly Bean since their launch. Well, the Chinese OEM has finally decided to release the update to version 4.4 KitKat for both handsets in the form of the Color OS 2.0.

The version being releases is Color OS 2.0.0i and it is supported by the Oppo Find 7 (X9076) and Find 7a (X9006) models. Oppo has also provided a complete changelog with details of what’s new in the latest release, something most OEMs tend to skip. The UI in the new platform is basically the same as the previous version, but the ‘redundant elements’ have been removed. 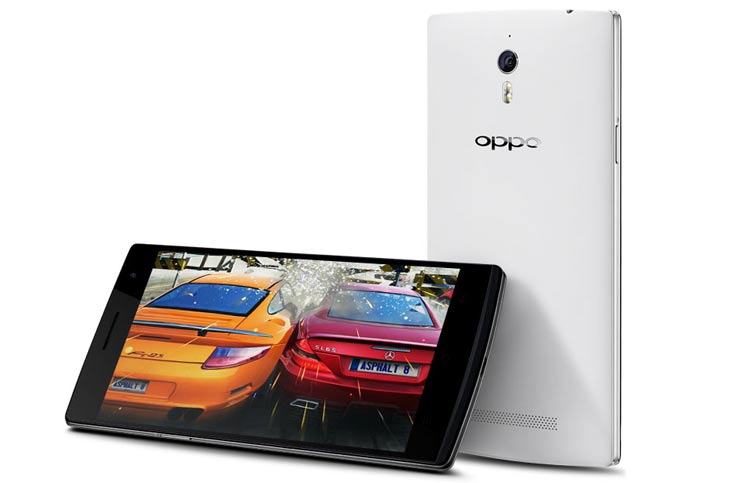 The icons used here have a more minimalistic design which makes them easy to recognize. Then there’s the Gaussian blur effect which has been applied throughout the system in interfaces such as the folders view, music now playing, notification center and more, to make the UI more beautiful. Also, new transition animations have been implemented.

Also see: Android 5.0 Lollipop: 7 new features you should know about

The Task Manager has also undergone some changes through a redesign and every running task will be shown as a card so that you can quickly end a process with a simple swipe. Then there’s the Super Power Saving mode where the animations will be reduced, the CPU will be underclocked and all apps will be shut down except for calls and messages in order to conserve as much battery life as possible. 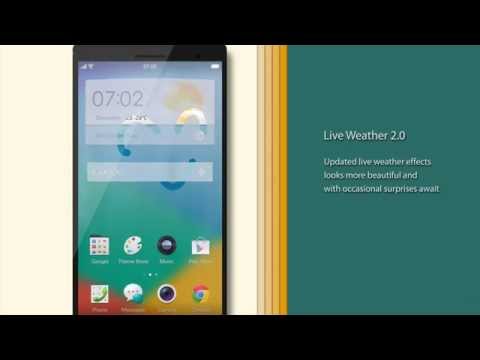 These are just some of the main changes in the Color OS 2.0.0i firmware for the Oppo Find 7 and Find 7a. More details about the update and instructions to install it on your device can be found on the company’s official forums. The Find 5 and Oppo N1 should be next in line for the latest firmware.