Oppo’s officially brought forth its new pair of flagship phones in the guise of the R9s and R9s Plus. The two handsets improve upon their predecessors across a number of aspects, most notably in the camera and design department.

Delving into the latter, Oppo hasn’t modified the overall look of the R9s and R9s Plus to a large extent. The key difference here is the presence of three 0.3mm antenna lines which are much subtler than the previous single strip which ran across the top and bottom half of the handsets.

The more seamless style has some practical benefits as well. Oppo claims the revamped design has allowed it to increase the metal proportion to a staggering 98.8% and better the Wi-Fi signal for wider coverage. As for photography, the company has decided to furnish both variants with 16MP shooters on the front and back.

This marks a big upgrade for the R9s since its previous variant had an unusual 13MP rear and 16MP front setup. The primary snapper for the new offerings boasts of 4K video recording support, an aperture of f/1.7, and a Sony IMX398 sensor which comes with dual-core focus abilities to focus in on an image 40% faster than PDAF. 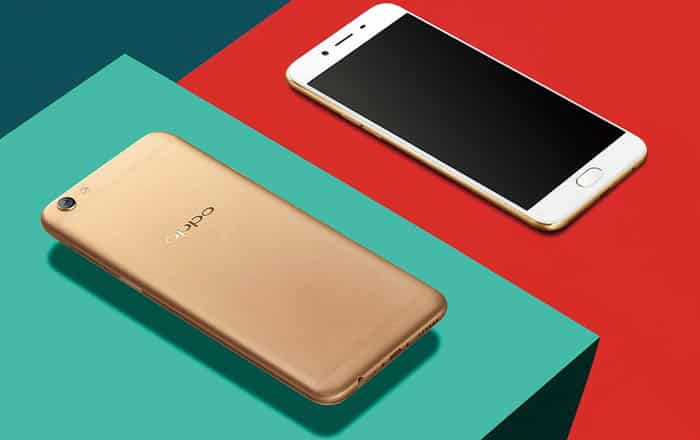 The most obvious difference between the R9s and R9s Plus is in terms of size, with the former opting for a 5.5-inch FHD screen and the latter a 6-inch FHD one. The smaller model also diverges from its larger sibling by packing a Snapdragon 625 processor, 4GB of RAM, and a 3010mAh battery which supports VOOC fast charging.

A quick summary of the specifications of the Oppo R9s Plus:

The Oppo R9s and R9s Plus are priced at CNY 2799 (roughly $415 or Rs 27700) and CNY 3499 (about $519 or Rs 34600), respectively. The first’s predecessor was notably marketed as the F1 Plus in countries outside China. However, there’s no word yet as to whether the company will do something similar with the new iteration.