Oppo R5s adds more memory to the R5, yet retains its thickness

A new Oppo R5s smartphone has been launched by the Chinese company, and it’s nothing but a variant of its parent device bearing better memory. Despite this, the handset has managed to retain the incredible 4.85mm thickness which is one of the highlights of the R5.

The Oppo R5s comes with 3GB worth of RAM onboard, instead of 2GB. Moreover, its inbuilt storage also gets bumped up from 16GB to 32GB. The rest of the specs of this device however, remain the same.

So you’re still getting a 5.2-inch 1080p full HD monitor which is of the AMOLED type. The operations of the R5s are fueled by a 64-bit octa core Qualcomm Snapdragon 615 processor which is assisted by an Adreno 405 GPU. 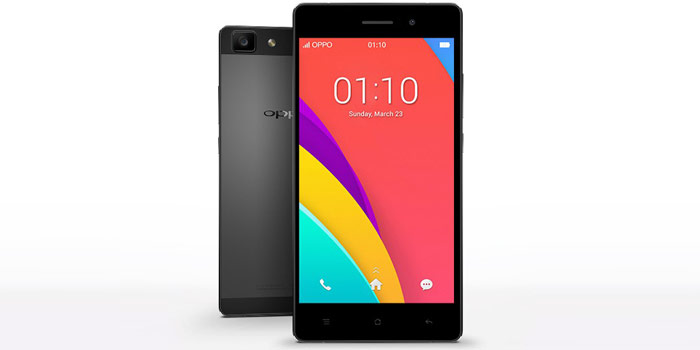 This Oppo offering bears a 13MP main camera which is complemented by a Sony IMX214 sensor, an f/2.0 aperture and an LED flash. A 5MP front snapper also forms part of the assembly. The outdated Android 4.4 KitKat is its preferred OS unfortunately.

Here’s a quick look at the key specs of the newly launched Oppo R5s: 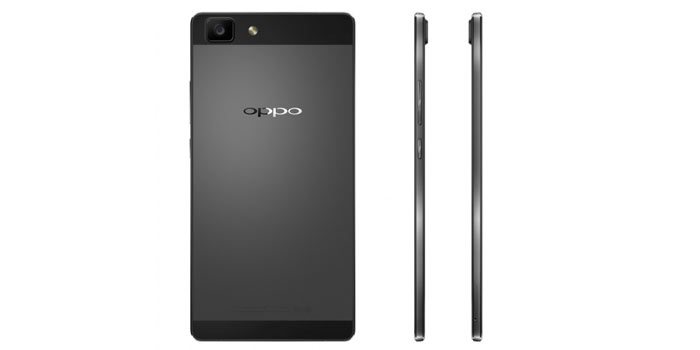 As for the battery, a 2000mAh unit has been placed inside the R5s. This power pack features support for the VOOC charging technology which enables the device to gain 75 percent of charge in around 30 minutes.

As revealed by GSM Arena, the Oppo R5s is currently being listed by the company’s European website with a price tag of 199 Euros which comes to approximately $230 or Rs 15000.