After launching the N1 mini and R6007 smartphone is China, Oppo also took the wraps off the R3 handset which is being touted as the world’s thinnest LTE smartphone. The handset is a mid-range one and it offers a predictable set of features.

The Oppo R3 is just 6.3mm thick which means that it beats the Ascend P7 by a mere 0.2 millimeters, but it still doesn’t come close to the 5.5mm Elife S5.5 from Gionee. The smartphone comes with the company’s own Color OS that’s based on Android, but version 4.3 Jelly Bean. Having a 5-inch IPS display, the resolution here is 720p HD and there’s a 5MP camera on the front as well. The rear dons an 8MP snapper and an LED flash. 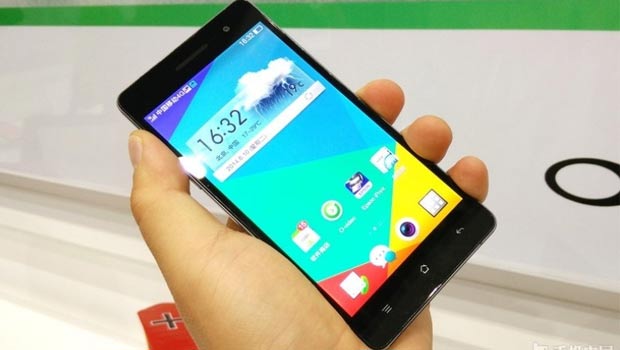 Where the design is concerned, the handset has a metal body with a textured finish. There’s also a micro-arc design which makes the phone easier to grip by giving the sides a curved look. PhoneArena notes based on details provided by CNMO, that the phone only supports LTE networks being used in China. This suggests that it may not see a release globally. On the inside, a 1.6GHz quad core Snapdragon 400 processor does the heavy lifting and it’s accompanied by an entire gigabyte of RAM, 8GB storage and a 2420mAh battery. Despite its slim design, the phone does weigh quite a bit at 140 grams.

Here are the Oppo R3 specs at a glance: 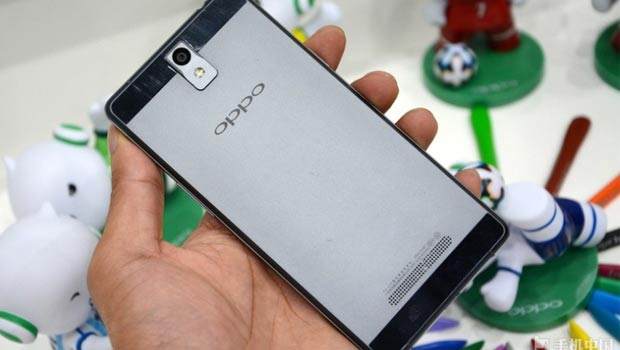