Oppo R1S goes on sale ahead of April 25 unveiling

Oppo is planning to launch a new 4G LTE smartphone globally and it’s going to be the R1S which is scheduled for release in a couple of days. The device, however, is already available for pre-order in China and it has been put up for sale by the company itself.

The Oppo R1S has been leaked multiple times already and it’s merely a variant of the R1 that was launched back in December. The latter phone features a MediaTek processor, while the new one sports a Snapdragon 400 chipset. This modification is mainly for 4G LTE support. What we know is that the device will operate on TD-SCDMA and TD-LTE bands and it’s also expected to go on sale in the US. 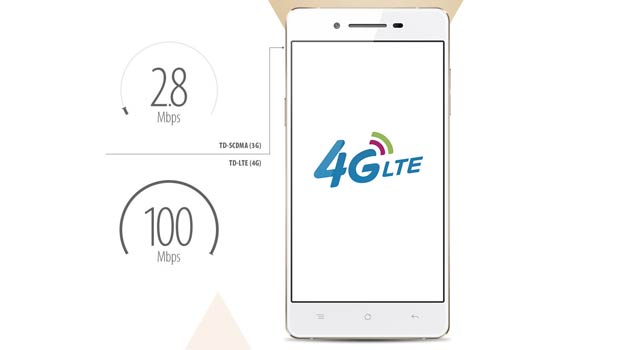 The Oppo R1S is a pretty good-looking smartphone with mid-range specifications. It measures just 7.1mm thick and weighs not more than 140 grams. The phone dons a 5-inch HD display like the original, but comes with Android 4.3 out of the box instead of version 4.2 Jelly Bean. There are dual cameras onboard, a 5MP front lens and 13MP rear snapper.

Here are the specs of the R1S: 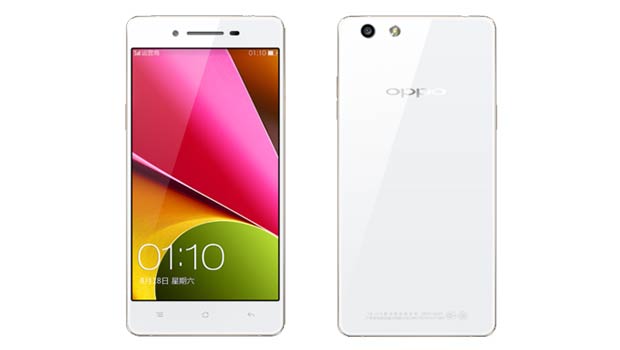 The Oppo R1S can currently be pre-ordered in China for ¥2498 which amounts to around $400 in the US. While we do know that the company plans on launching the phone in the US, there’s no word on when it plans to do so.