Just a few days back we reported that Oppo plans to bring an affordable LTE smartphone to the US and it was said to be the R1 handset. Based on a new report, the device will instead be a variant of the smartphone in question carrying a Qualcomm processor and the R1S branding.

The original smartphone comes with a MediaTek chipset. However, Oppo will side with a Snapdragon SOC mainly for its wide LTE support, but there are other benefits as well, including better graphics performance. There’s no word on which processor will be used, but we’re expecting it to be from the Snapdragon 400 series. Apart from this and the name change, the Oppo R1 will be the same as its original variant. 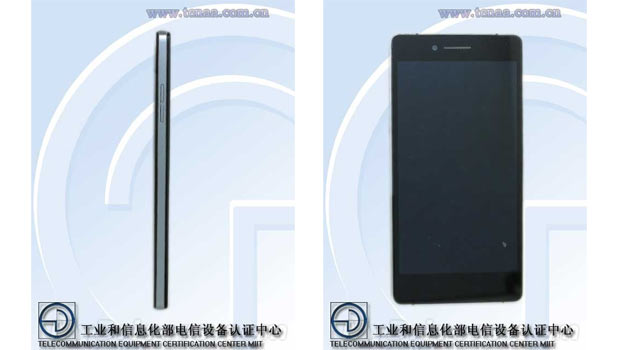 My Drivers spotted the smartphone over at China’s TENAA certification and notes that it will also support TD-SCDMA and TD-LTE bands in the US. In the previous report, we highlighted that the phone will go on sale unlocked and it will work on T-Mobile as well as AT&T (with limitations). The Oppo R1S is said to have Android 4.3 onboard instead of version 4.2 Jelly Bean. The smartphone dons a 5-inch 720p IPS touchscreen and a 5MP camera on the front, while a 13MP snapper can be found on the rear.

Here are the key specifications of the Oppo R1S: 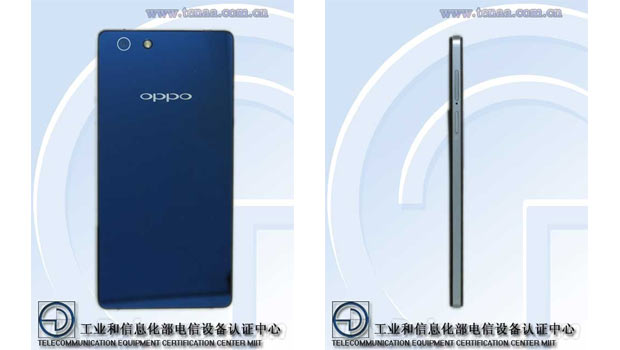 There’s still no word on when the Oppo R1S will make its debut stateside. As previously suggested, it should retail for around $400.