Oppo has revealed two new mid-range smartphones dubbed the R1C and Mirror 3 both offering 64-bit processors and other attractive features at affordable prices. The new launches are designed for the Asian markets and will go on sale in the coming days, albeit there’s no confirmation on which locations they will be available in.

The Oppo R1C is the more attractive of the two smartphones and also offers better specs. The handset was leaked ahead of its launch and even images of it were posted online. What makes the phone an alluring pick is that it flaunts a very slim design of 6.85mm where the rear panel has a gradient-like color scheme. 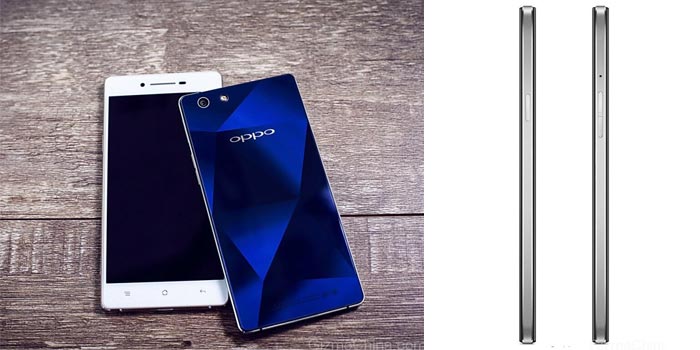 Here, you’ll also find a 13MP Sony IMX214 camera, while the front plays host to a 5-inch 720p HD IPS display and a 5MP selfie shooter. Coming to the core hardware, the Oppo phone features a 1.5GHz octa core Snapdragon 615 SOC with 2GB RAM, 16GB storage and a microSD card slot supporting up to 128GB. There’s even a 2420mAh battery and Android 4.4.4 KitKat based on the Color OS 2.0.1 platform.

The Mirror 3 smartphone, on the other hand, is slightly smaller since it features a 4.7-inch HD display. The phone is also low on performance with a 1.2GHz quad core Snapdragon 410 processor doing the heavy lifting. As for memory, there’s 1GB of RAM and 8GB of storage. 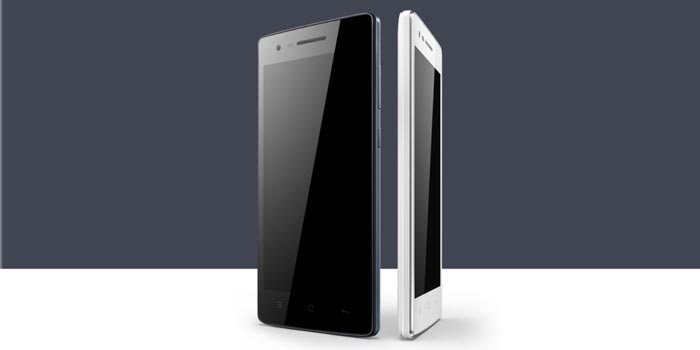 Here’s a better look at the Oppo Mirror 3’s specs:

GizmoChina notes that the Oppo R1C is tagged at CNY2499 (around US$405), while the Mirror 3 costs around $282 according to GSMDome.