The Oppo R1 smartphone which made its debut in China this past December has now landed in India for a not so affordable price of Rs 26,990. Just so that we’re on the same page here, this handset isn’t the Snapdragon-powered R1S LTE that we’ve been talking about for the past week, but the original phone with a MediaTek chipset.

For the price being asked, the specs don’t quite do justice. Sure, the phone looks great and all, but there are many other devices in the Indian market offering better specs at much lower prices. For starters, the Oppo R1 flaunts a generously-sized IPS display of 5 inches, but the resolution is just 720p HD. The bigger disappointment here is the processor which is a quad core 1.3GHz MediaTek chipset with Mali 400 graphics, that isn’t as powerful as the Snapdragon S4 Pro/Adreno 320 found in the Rs 25,000 Nexus 4. 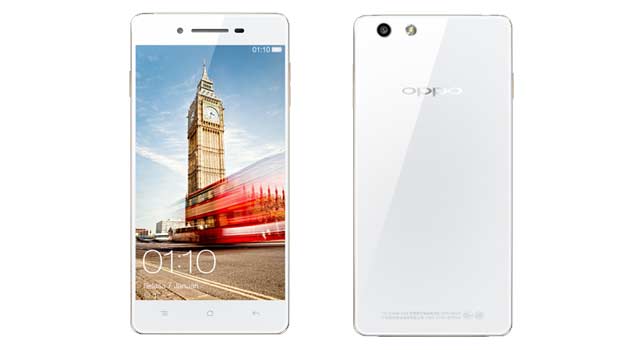 To top things off, the device comes with Android 4.2 in the form of the company’s own ColorOS. One of the key features of the R1 is its 7.1mm slim form factor, not to mention the eye-catchy design it flaunts. Then there’s the 8MP Exmor RS sensor from Sony on the rear which is expected to deliver pretty decent low-light shots. A 5MP shooter has been placed on the front for those who love taking selfies. The smartphone is also loaded with the company’s proprietary PI Engine which touts reduced noise, natural AWB and clear visuals on the HD display. 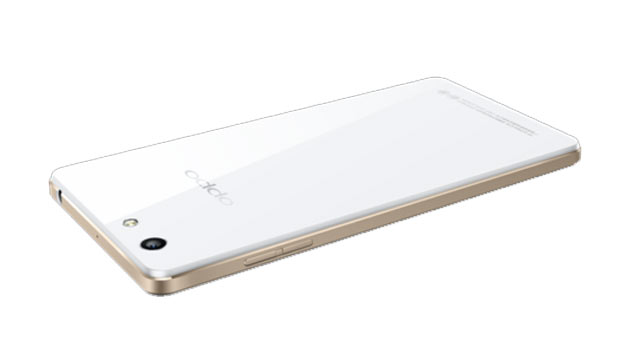 Quick roundup of the specs: