Although the Oppo Neo smartphone has shown absolutely no inclination of arriving in its home country China as yet, the device has been released in Indonesia very quietly. According to a tweet by the official Twitter handle of the company, the gadget carries a price tag of IDR 2,599,000 (approx. $219) which places it in the affordable category of handsets.

The smartphone boasts of the smart Dual SIM technology and has a special Mode for allowing users to operate its touchscreen even with gloves on. There’s the Quick Reach feature too, for launching applications with different gestures. This gadget has been bestowed with the ColorOS which is nothing but a customized version of the Android Jelly Bean 4.2 OS. It comes drenched in shades of black and white. 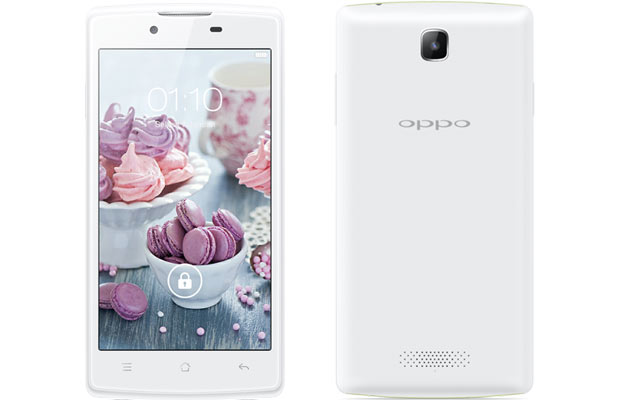 A 4.5-inch IPS FWVGA multi-touch screen dominates the entire front panel and manages to deliver clear visuals in 854 x 480p resolution. Web conferencing is facilitated by a 2MP front camera, whereas a 5MP snapper takes care of customers’ photography needs. It goes without saying that you can use the handset for the purpose of recording videos as well.

Moreover, the Oppo device comes packed within a chassis measuring 132 x 65.8 x 9.2 millimeters and weighs in at 130 grams. The phone draws power from a 1900mAh battery and its multitasking properties can be attributed to a 1.3GHz dual core processor. You get 512MB of RAM and 4GB of onboard memory along with it and an option to insert a microSD card of not more than 32GB capacity. 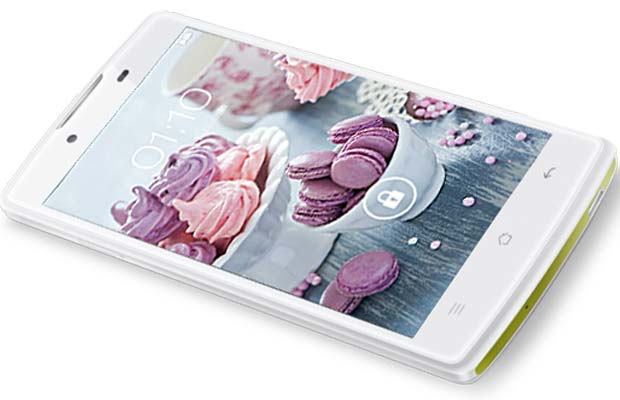 The Oppo Neo smartphone’s availability for any other region has not been disclosed as yet and the tweet also doesn’t mention anything about the release date for Indonesia.