Oppo has launched a new affordable 4G LTE smartphone under the Neo 5 brand and it plans to sell the device in Malaysia first. The Neo 5 handset is a mid-range one and it features a pretty clean design with attractive features considering its price.

The company hasn’t announced any official retail tag for the Oppo Neo 5 as yet, but Malaysia based SoyaCincau states that the device will cost around RM598. This would translate to approximately $189 or Rs 11440. As mentioned above, the phone flaunts a minimalistic look and it sports 4.5-inch touchscreen on the front. 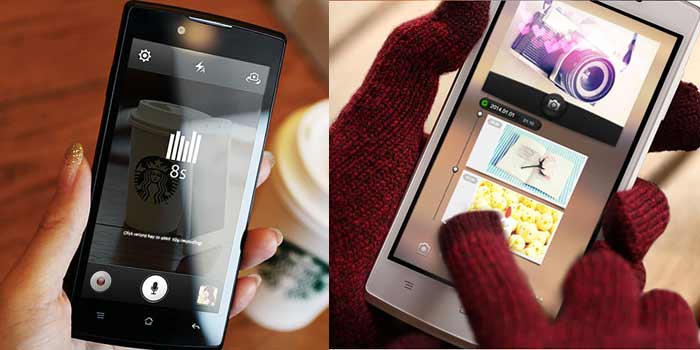 The panel proffers 854 x 480 pixel visuals and it can even be used with gloves on. Where performance is concerned, it’s at par with the Moto G LTE edition handset. You get a 1.2GHz quad core Snapdragon 400 processor doing the heavy lifting with 1GB of RAM and 4GB of storage.

A microSD card slot is also onboard along with a 1900mAh battery. The Oppo Neo 5 4G LTE smartphone even tags along a 2MP front snapper and a 5MP rear lens. Android 4.3 Jelly Bean is what comes preloaded and it’s coated with the ColorOS which is a custom skin. 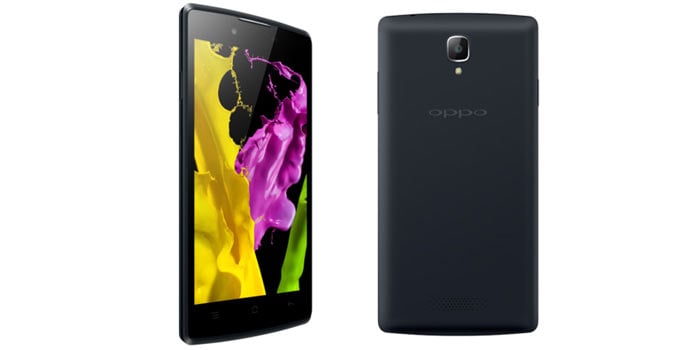 Oppo Neo 5 specs at a glance:

The Oppo Neo 5 will go on sale in Malaysia starting next week at the aforementioned price. There’s no confirmation as yet whether the device will be released in other markets, but that should get cleared up soon, so stay tuned.