Oppo Neo 3 is barely an upgrade over its predecessor, still priced too high

The Oppo Neo 3 which is supposed to play successor to the original Neo smartphone has made its way to India dressed in a stylishly minimalistic form factor just like the older model. The handset is priced at an unpalatable rate of Rs 10990 which is rather high considering that the phone is only an entry-level option after all.

For the said value, you get a device that’s akin to the widely popular Motorola Moto E in specs and the phone isn’t exactly much more attractive than the latter. Well, that’s one of the downsides of the Oppo Neo 3 which runs on Android 4.2 Jelly Bean, while phones as cheap as Rs 2999 offer Android 4.4 out of the box. 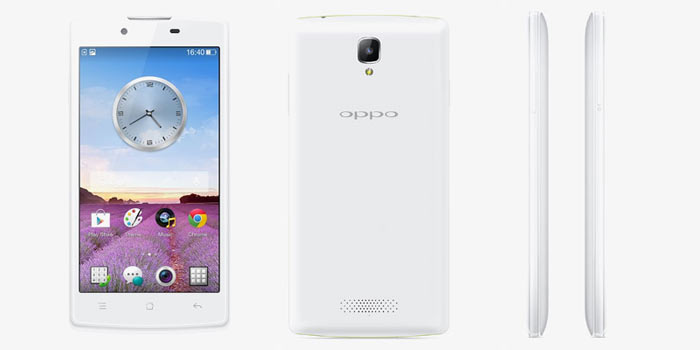 There’s probably an update to KitKat in the works, but no mention has been made of it. Spanning 4.5 inches wide, the display employed here delivers FWVGA 854 x 480 pixel resolution. You also get dual cameras, 2MP front-facing and 5MP rear.

Also see: Oppo Find 7 is yet another Flipkart exclusive, out for Rs 37990

Fitted inside the handset’s 9.2mm thick shell is a dual core processor clocked at 1.3GHz. Backing it up is 1GB of RAM, while 4GB of memory is dedicated to storage and there’s a microSD card slot as well. Other features include dual SIM slots and a 1900mAh battery. 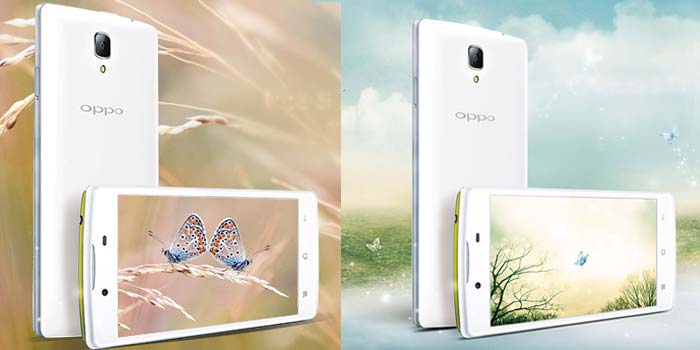 The Oppo Neo 3 is now available for purchase in India through Flipkart where it’s listed as the Neo R831K. Head over to this link if you’re interested in picking up the device.

Facebook
Twitter
Pinterest
Linkedin
ReddIt
Tumblr
Flip
Previous articleHTC Desire 820 will be at IFA 2014, but we’ve already got the specs
Next articleOnePlus One will go on pre-order this October, no need to pray for an invite