After having made its debut late last year, the Oppo N3 has finally managed to set foot in India with an inimitable motorized camera onboard. Available for pre-booking at Rs 42990, this handset acts as a successor to the N1 smartphone which too boasted of a similar camera setup.

The shooter that’s present on the Oppo N3 swivels a good 206 degrees, and thus eliminates the need for having separate front and rear cameras. But unlike its predecessor, this handset features a motorized swivel mechanism which flips the camera automatically when you wish to do that. 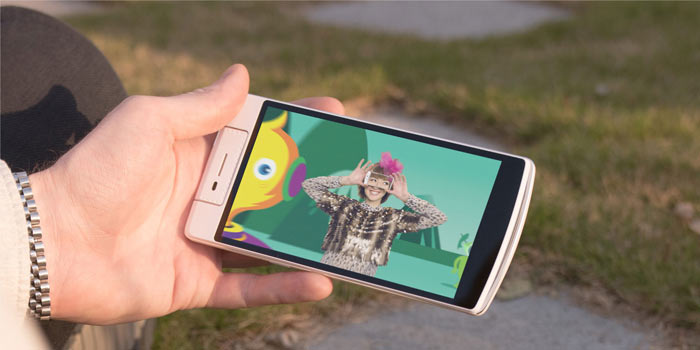 The N3’s camera moreover can not only be controlled through the smartphone, but it even comes with its own remote control. A special technology present inside it helps it track moving objects and follow them by rotating a full 206 degrees.

This Oppo device bears on it a 5.5-inch display with 1080p full HD resolution. It’s powered by a 2.3GHz quad core Snapdragon 801 processor which takes assistance from 2GB worth of RAM and an Adreno 330 GPU. There’s a 3000mAh battery powering the phone from within, keeping it going in between charges. 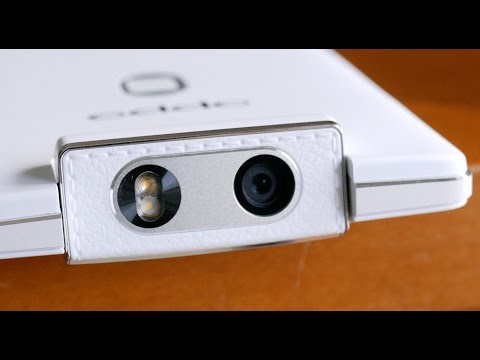 Here’s a neat look at the specs of the Oppo N3: 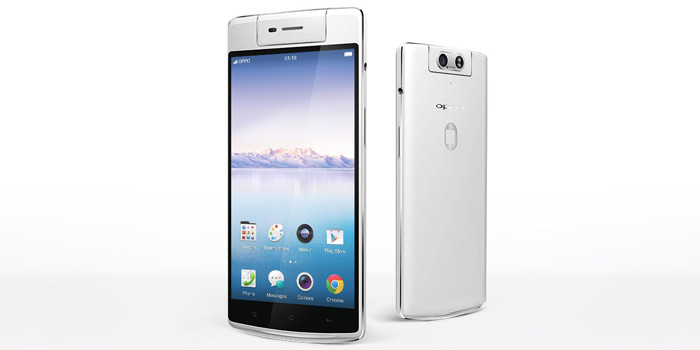 Like we said, the new Oppo N3 is currently available for pre-booking in India at the above mentioned price of Rs 42990.