Oppo India has announced that the N1 and R1 smartphone just got a bit cheaper as they’ve both received price cuts. The former device is now selling for Rs 32,990, while the latter phone is tagged at Rs 24,990. The previous amounts for the two devices were Rs 39,999 and Rs 26,990, respectively.

The Oppo N1 was launched back in January, equipped with some pretty powerful components. The phone has a 5.9-inch design and its main highlight is its rotatable 13MP camera which can be flipped from the rear to the front, making it the ultimate selfie device. The smartphone boasts of a 1080p display and packs a 1.7GHz quad core Qualcomm Snapdragon 600 processor on the inside. It runs on the Color OS which is a highly customized version of Android 4.2. 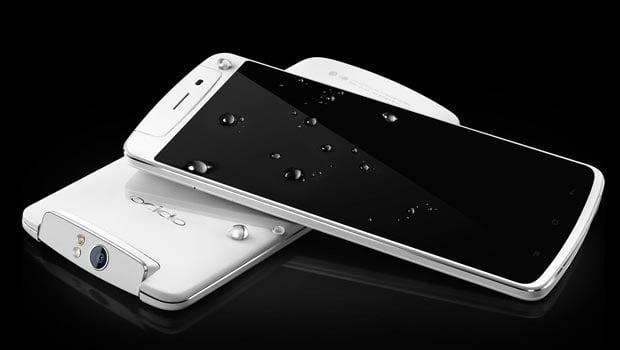 Additionally, a variant with CyanogenMod is also available. The Oppo R1, on the other hand, is a device designed with affordability in mind. The phone has a sleek form factor with a few cues taken from Apple’s iPhone. Nevertheless, it looks great with the magnesium alloy frame and unibody construction. It also offers some alluring features such as gesture controls to run specific apps, dual SIM slots, a 5MP front camera and an 8MP Sony snapper with an f2.0 aperture as well as a 5P lens.

Key specs of the Oppo R1: 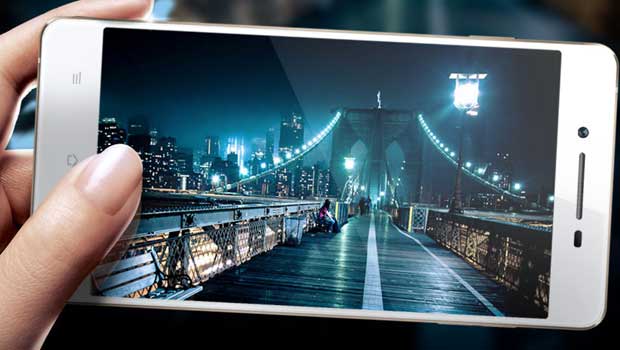 The price cut has already gone in effect in places where Oppo is offering the N1 and R1 smartphones. The company also launched its new flagship, the Find 7, in India which offers top-tier components at Rs 31,990 and above.