Oppo has gotten everyone pretty excited about its upcoming N1 mini smartphone and now, a launch date for India has finally been revealed. The company has started sending out invites for a press event which is scheduled to take place on August 11 and it clearly show that the device in question will be making an appearance on the said date.

The invite reads ‘Mini in size, max on fun’ and shows an image of the Oppo N1 mini to make its point clear. The company has been teasing the handset’s arrival for a few days now by highlighting its ‘24MP Ultra HD camera’ capability. Well for starters, the snapper isn’t of such high resolution and it certainly cannot capture UHD or 4K videos. 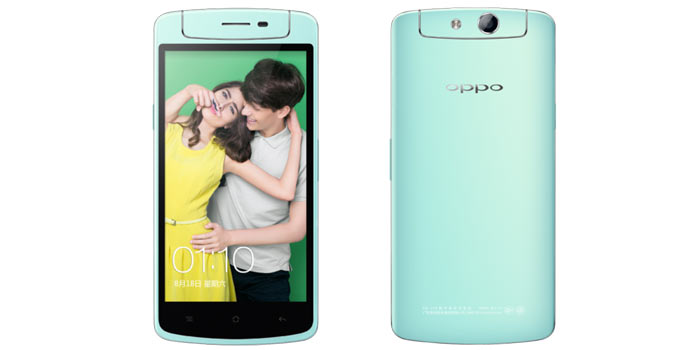 This is merely part of the Super Zoom feature that’s also present on the flagship Find 7, which allows you to capture high resolution images by combining multiple images into a single render to squeeze out more detail. The smartphone is a mid-range one at its best and it dons the same swivel camera found on its larger sibling.

This lets you rotate the 13MP sensor to the front for taking better low-light selfies with the LED flash. The compact smartphone is indeed much smaller than the original, but it’s quite large to be called a mini handset. The device sports a 5-inch HD display and it runs on the Color OS 1.4 platform which is a heavily customized version of Android.

Here’s an overview of the Oppo N1 mini’s specs: 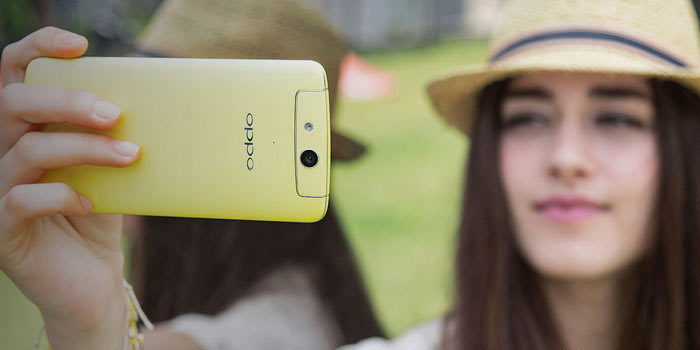 The Oppo N1 mini should go on sale soon after its launch on August 11. Where price is concerned, we expect it to retail for around Rs 28000, making it an expensive option since the Find 7a flagship will cost you only a few thousands more.