The past few weeks have seen major leaks about the Oppo N1 Mini hitting the scene, and we now finally have an official confirmation about it. But while the device has been revealed by its maker, some of its key aspects have been kept a secret for now.

Oppo has said that these details as well as word on its pricing and availability will only be disclosed on another event to be held on June 10. That said, let’s talk about what we know about the new smartphone. As expected due to the fact that it’s an N1 successor, this gadget has grabbed the swivel camera mechanism for its 13MP shooter which erases the need for a secondary snapper. 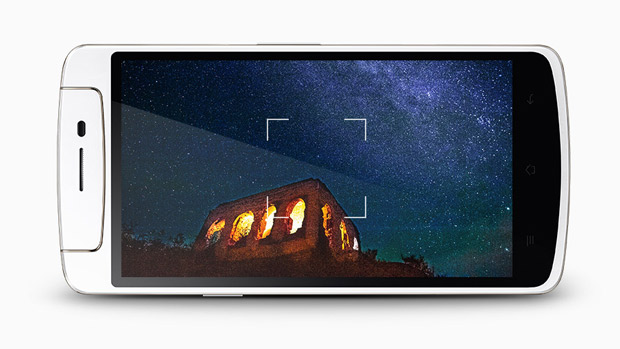 The N1 Mini’s imaging unit bears a Sony lens and also grabs the Super Zoom mode of the Find 7 for clicking 24MP images. The phone features a 5-inch display but its resolution is unknown. Moreover, while there is high possibility of an octa core chipset making its way into it, but this detail too has been left undisclosed by Oppo.

Here’s what we know about the Oppo N1 Mini as of now: 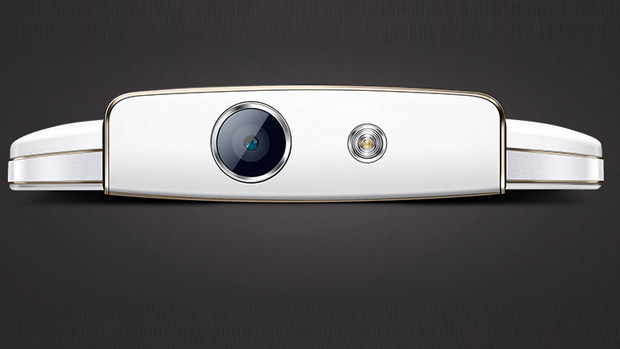 Android 4.4 KitKat is the central software on the Oppo N1 Mini and it is complemented by the company’s very own Color OS 1.4. We’ll have more on this phone when all its details are revealed on June 10, so stay tuned till then.