The Oppo N1 smartphone has entered India as expected and is initially slated to hit store shelves in as many as 12 major cities in the country. It doesn’t fall in the affordable category, considering that the price tag attached to the 16GB version of the device reads Rs 39,999.

The gadget makes the most of the proprietary Color OS which has been built on top of Android Jelly Bean 4.2, but there’s a limited edition version of the Oppo phone that runs CynogenMod OS which is based on Android 4.3. The Twitter handle of the Chinese manufacturer has confirmed that it will be made available in India, but an official release date for the same is yet to be disclosed. 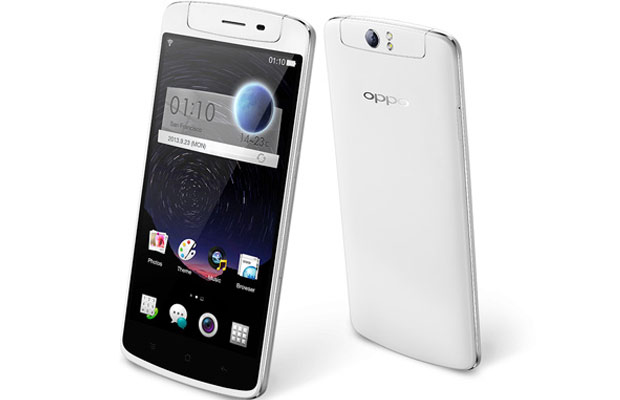 Featuring a 5.9-inch IPS OGS touchscreen, the phablet is said to be capable of delivering visuals in FHD resolution of 1920 x 1080 pixels. The key highlight of the device is a 13MP camera that can rotate up to an angle of 206 degrees and can be locked at any position. It acts as both a front and a rear camera.

The stylishly designed Oppo phone has a touch panel on the rear surface called O-Click to allow users to navigate through the device with ease. Also, the device comes packaged along with the O-Click that can be used for remotely capturing images or locating the handset if it gets misplaced. 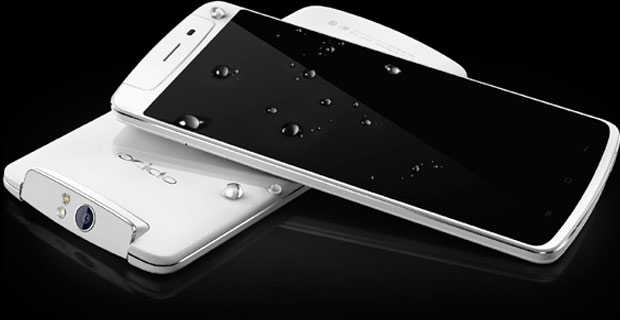 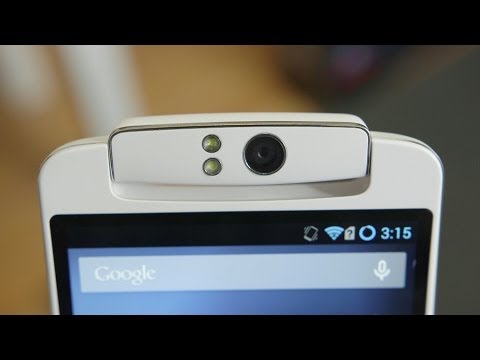