The images you’re seeing in the space right below are of the newly introduced Oppo R5 Gilded Limited Edition smartphone which grabs a golden frame rather than a silver one. That’s the only change this slim handset bears from its original model, and hence it doesn’t grab a premium over its base price of Rs 29990.

However, there’s indeed a catch here, as only 10000 units of the Oppo R5 Gilded Limited Edition will be made available in India. Its makers have revealed that the golden frame on this device has been forged nine times and then finished by hand in order to give it a good sheen and feel. 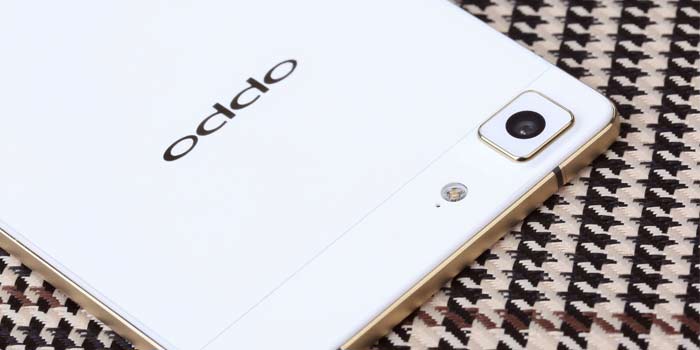 One of the thinnest smartphones in the world, the R5 features a 5.2-inch AMOLED display bearing 1080p full HD resolution. It runs on an octa core Qualcomm Snapdragon 615 processor that’s backed by 2GB worth of RAM. There’s 16GB of storage onboard as well.

A 13MP camera has been placed on the rear surface of this Oppo smartphone, while a 5MP front snapper can be found on its front. Powering its operations is a 2000mAh battery that has somehow been pushed inside its 4.9mm frame. 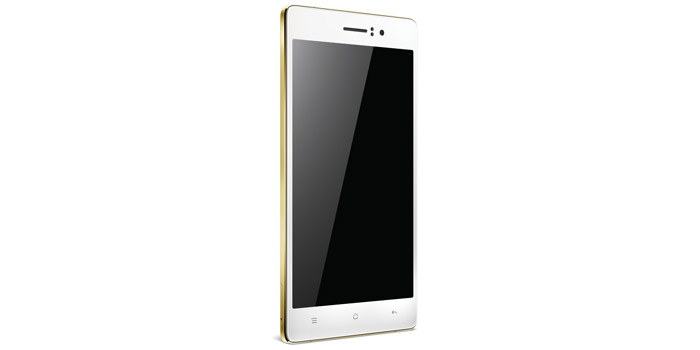 A clearer look at the specs of the Oppo R5:

The Oppo R5 Gilded Limited Edition will be made available in India from tomorrow onwards, and the handset will be seen selling at its regular price of Rs 29990.