Oppo Find 7a to hit pre-order status on April 7

The standard 1080p version of the Find 7 called the Oppo Find 7a is all set to go up for pre-order on April 7 and the company says that users can expect some surprises during the pre-sale period. The device will be made available in FHD and QHD versions and the Chinese company had announced at the launch that the former will be released before the latter, sometime in early April. 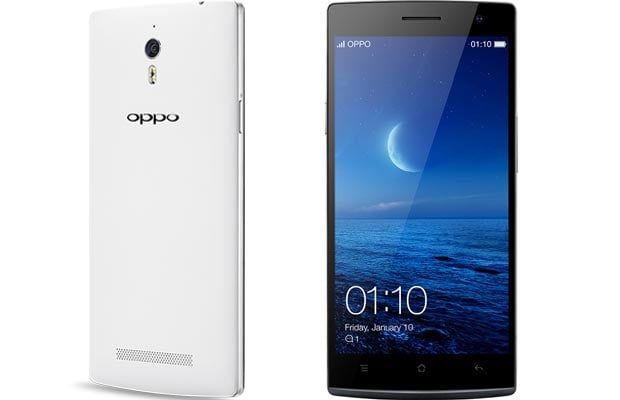 There are a few differences between the FHD and QHD models, apart from the screen resolution. The 1080p device makes the most of a 2.3GHz Qualcomm Snapdragon 801 processor as well as the ColorOS 1.2 platform. Featuring a 13MP camera and a 5MP webcam, the handset with a 5.5-inch touchscreen brings 2GB of RAM and 16GB onboard memory that can be expanded further. It is fueled by a 2800mAh battery.

The Oppo Find 7a has been priced at $499, while the Find 7 QHD smartphone will set you back by around $599, reports Android Authority.

Key specs of the QHD variant: