Oppo Find 7 is yet another Flipkart exclusive, out for Rs 37990

Oppo has revealed that its Find 7 flagship has gone on sale in India and is already up for grabs at Rs 37990. The handset was expected to hit stores early July, but has been delayed by almost two months for an unexplained reason.

Nevertheless, the phone is here are can be picked up through Flipkart which is the exclusive seller. Compared to the Oppo Find 7a which has been on sale since its launch back in June, the new release features a QHD display and better hardware. This makes it the second handset to offer 2K 2560 x 1440 pixel visuals, the first being the LG G3. 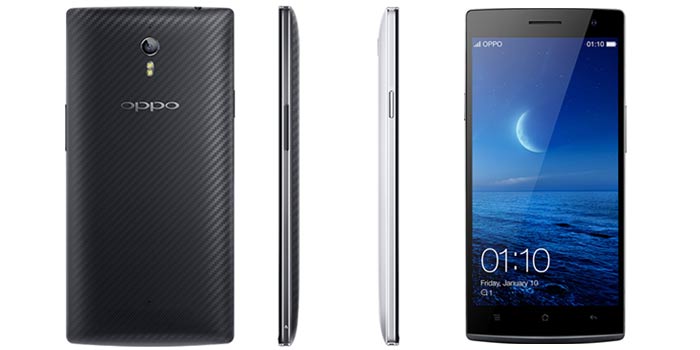 While the design remains unchanged, the internal components have been given a boost. Instead of a 2.3GHz processor, the Oppo Find 7 features a faster 2.5GHz quad core chipset and there’s an additional gigabyte of RAM (3GB total) as well.

A 5MP snapper accompanies the display on the front, while a 13MP Sony lens can be found on the rear complemented by software enhancements such as Super Zoom, Tracking Focus and 50MP Pure Image amongst others. The main downside of this phone is that it doesn’t ship with Android 4.4 KitKat, but offers version 4.3 Jelly Bean coated with the Color OS UX. 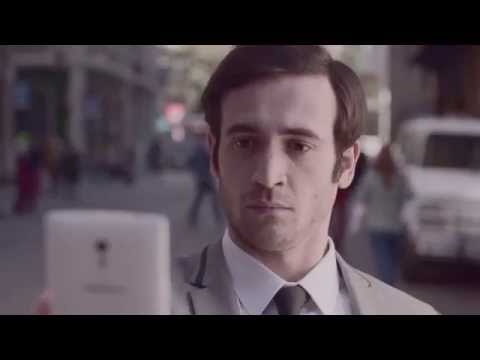 At Rs 37990, the Oppo Find 7 is certainly a great pick. Head over to Flipkart where you can purchase the handset in black and white shades.