After having grabbed headlines far too many times before its unveiling, Oppo Find 7 has arrived on its planned time and date with quite a few astonishing features onboard. Two models of the phone have been revealed by its makers, with one of them carrying a QHD (2K) display and the other, an FHD (1080p) one.

Unique attributes
Although the Oppo Find 7 benefits from a 13MP camera, it adopts the advanced Sony IMX214 CMOS sensor and a f/2.0 wide lens. And the rumors were spot on; this camera is indeed capable of clicking 50MP shots. It does this with the help of its Super Zoom mode which takes 10 photos and merges them into a single 50MP image. This snapper can even record 4K videos and 720p slow-motion clips at 120fps. 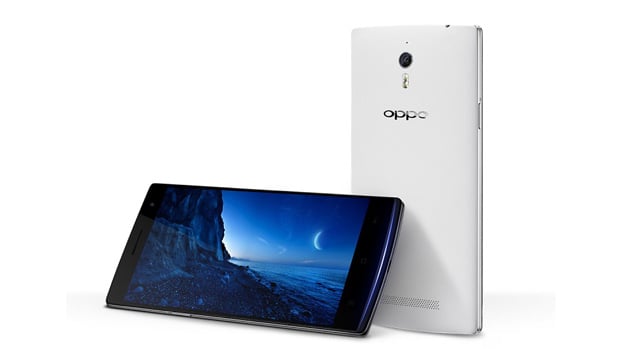 The handset grabs a small light strip below its display. Dubbed as a Skyline Notification Light, it makes you aware of incoming calls, unread messages and emails. The device offers a 3000mAh battery with its QHD version and a 2800mAh power unit with its FHD edition. The VOOC technology which Oppo has developed enables the phones to be charged from 0 to 75 percent in just 30 minutes.

Special MaxxAudio speakers make their way into the Find 7, offering superior bass. A dedicated app called MaxxEq enables you to fine tune the output from these speakers as well. The smartphone is powered by the Android 4.3 Jelly Bean-based ColorOS 1.2 platform. 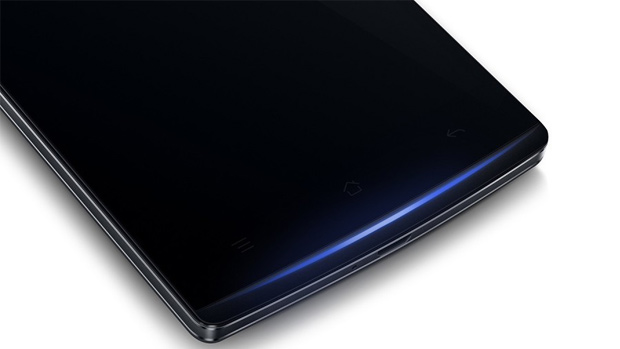 Features of QHD version
The top model of the Oppo Find 7 carries on its front surface a 5.5-inch QHD panel (2560 x 1440 pixels) which offers a pixel density of 538ppi. It gains steam from a 2.5GHz quad core Qualcomm Snapdragon 801 chipset which is assisted in its operations by 3GB worth of RAM and an Adreno 330 graphics processing unit. It kicks in 32GB of internal storage that can be expanded further by means of the device’s microSD card slot.

Features of FHD version
The 1080p display-equipped model of the Oppo Find 7 makes do with a quad core 2.3GHz Snapdragon 801 MSM8974AB SoC. It packs 2GB worth of RAM and 16GB of internal storage which too is expandable further. 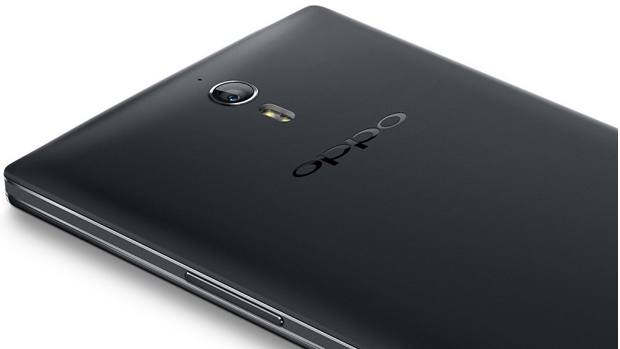 Price
The Oppo Find 7 will be sold in China in its QHD form at 3,498 CNY which translates to around $565. The FHD model on the other hand will carry a price tag of 2,998 CNY which is roughly around $480. While the latter will go on sale immediately, the former will be seen arriving in May or June. Both devices provide support for LTE networks.