It’s been around a month since we’ve heard from the Oppo Find 7. The company has teased the handset multiple times online and very little is officially known about the device. It’s so far confirmed to have a 2K display that measures 5.5 inches, while everything else is based purely on speculation and leaks. The good news today is that we won’t have to wait for long to see the handset in action as a new report states that the Chinese OEM will announce the phone at the MWC 2014.

Oppo has confirmed this news by stating that the company will be present at the expo through Twitter. If this wasn’t exciting enough, a report by cnBeta has provided a price which is CNY3,598 which roughly translates to $595 in the US. 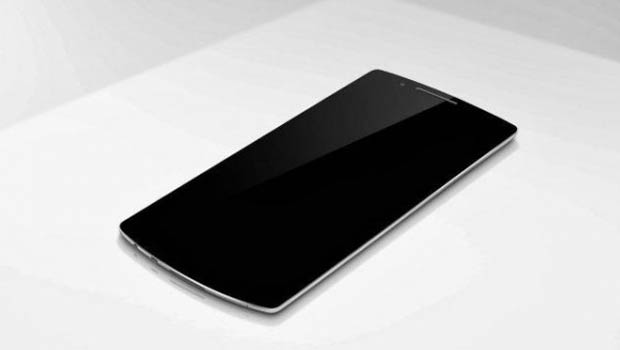 If the leaked amount is authentic, the Find 7 will be available at a very attractive price point. This will also help promote sales. The report has disclosed various features and specifications of the handset, most of which have been in circulation from months now. One of the main attributes of the smartphone is the JDI display panel which offers touch support even when your hands are wet or covered with gloves.

In addition to the 2K 5.5-inch display, the Find 7 will have Gorilla Glass 3 and a 538ppi pixel density. Other hardware components include a Qualcomm Snapdragon 800 MSM8974AB processor clocked at 2.3GHz, 3GB of RAM, 16GB of storage and 4G LTE support. There will also be a 13MP rear camera and a 5MP front snapper. 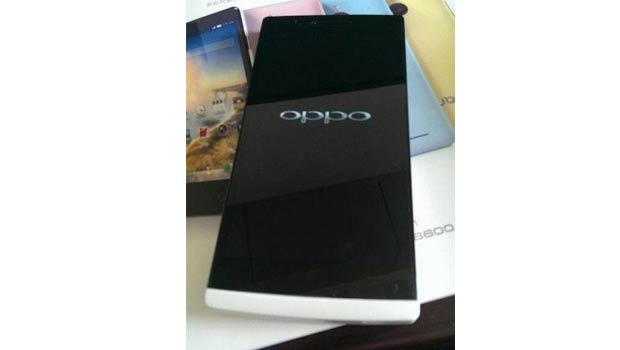 Apart from the Oppo smartphone, you can expect to find new flagship devices from Nokia, Sony and Samsung at the expo next month.

Here’s a quick look a the Oppo Find 7 specs: