Oppo Find 7 could be home to a 50MP camera, no indications of a kitchen sink yet though

In as baffling a piece of news as you’ll read today, there has been an indication that the upcoming Oppo Find 7 phone could grab hold of a 50-megapixel camera sensor. This means it could beat the Nokia Lumia 1020 in the camera resolution department by a considerable margin.

The image you’re seeing in the space below is the bringer of this bit of information. Uploaded by Oppo on its official Weibo account, it can be downloaded by registered users of the Chinese micro-blogging service. The large image file gives away the fact that its resolution is as high as 8160 x 6120 pixels. 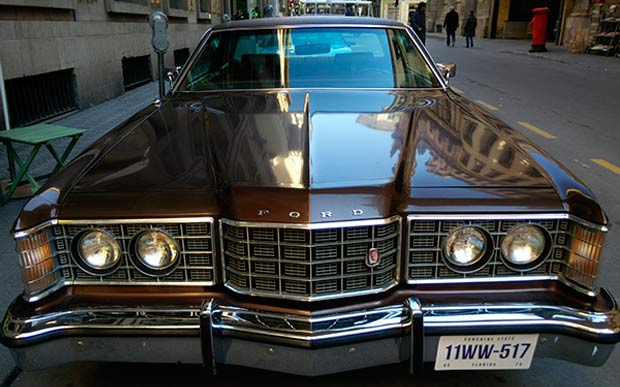 Moreover, the EXIF data of this photograph clearly mentions that it has been taken from the Oppo Find 7. The Nokia Lumia 1020 is the king in the megapixel department right now, with its 41MP shooter. And with so many other big smartphones having been released after it, none have been able to match this trait of the Nokia device.

None except the Oppo Find 7 perhaps? All is set to be made clear on March 19 in Beijing where the phone will be revealed officially for the first time. While its specs still remain unconfirmed, past rumors have given away that it might feature a 5.5-inch full HD display and the new Snapdragon 801 SoC onboard. 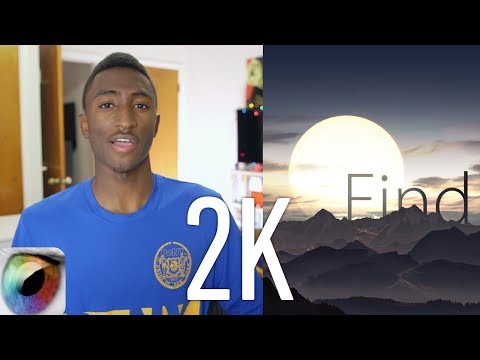 We’ll have more on the Oppo Find 7 when additional information regarding this exciting handset is at hand.

Here’s a one-glance look at its leaked specs: