Oppo Find 5 and N1 about to receive Android KitKat update

Contradicting its earlier stance that the Oppo Find 5 and N1 smartphones would not be receiving Android 4.4 KitKat builds, the Chinese company has taken a U-turn and has revealed that both the devices shall indeed get the software in thefuture. Although a definite date hasn’t been provided, it shouldn’t take long for the respective updates to arrive, according to our opinion.

The Find 5 used to be the flagship handset of the manufacturer prior to the unveiling of its beastly successor, the Find 7. It was hence shocking when in August, Oppo revealed that it won’t be getting a push to the Android 4.4 KitKat platform. 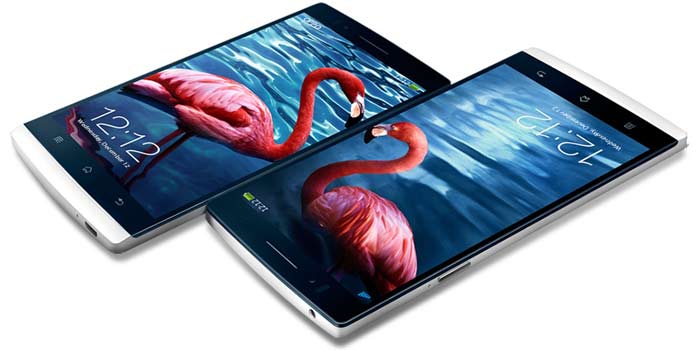 But it seems like the discontent among fans has led the company to reconsider the issue. Recently, Oppo replied to a comment on one of its Google+ posts saying that both the Find 5 and the N1 will be getting the new software. It will reach the devices in the form of their respective KitKat-based ColorOS 2.0 builds of course.

Also Read: Oppo wants the LG G2 run on its custom ColorOS for some reason

The Find 5 handset was outed early last year, and comes with a 5-inch full HD display onboard. It runs on a 1.5GHz quad core Snapdragon processor that is assisted by a 2GB RAM module. Moreover, this phone offers a 13MP rear snapper and a 1.9MP front-facing camera. 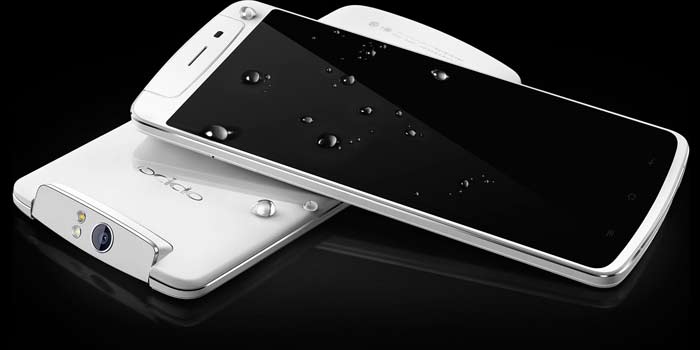 Unlike the Find 5, the Oppo N1 comes with a unique swivel camera mechanism which lets you use the same 13MP camera for frontal as well as rear shots. Launched around the same time last year, this device grabs a 5.9-inch full HD display and is powered by a Qualcomm Snapdragon 600 chipset.