Oppo Find 5 available to pre-order in US tomorrow 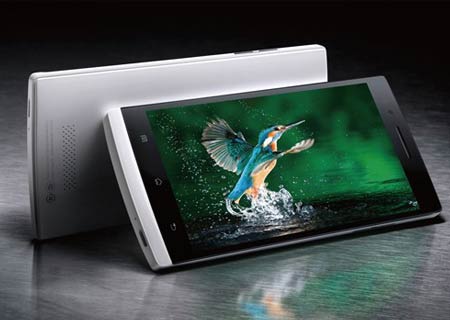 The Oppo Find 5 in the US has been confirmed for pre-order tomorrow, February 27, 2013, while price details put it at $499. In December last year we heard that the high-end phone was headed to the region in question, bringing along some mouth-watering features. The announcement took everybody by storm and set the ball rolling for us to expect the most out of manufacturers.

The Find 5 comes with version 4.1 of Android (still Jelly Bean), but there is no word on whether an OS upgrade will be made available in future. It delivers to users, images and video at a resolution of 1920 x 1080 pixels and at 441ppi via a 5-inch display with IPS and OGS technology. 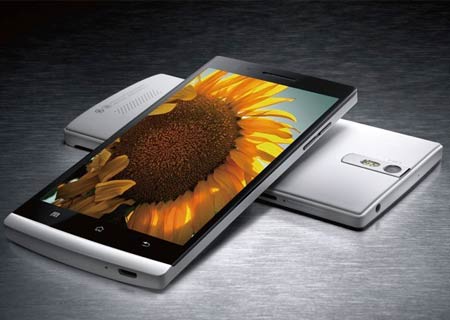 Its 13MP main camera on the back features a stacked CMOS sensor and tags along hardware-supported HDR. An image burst mode is included which facilitates the clicking of up to 100 photos at 5 per second. There will also be high-speed video recording at 120fps which eliminates blurry videos.

The phone gets it capabilities from a 1.5GHz quad core Snapdragon S4 Pro SoC with an Adreno 320 GPU. Internal storage is offered in 16GB and 32GB options, while 2GB of RAM ensures tasks are given a wide berth to run. Sadly, there is no possibility of memory expansion, something that has become commonplace in the industry. 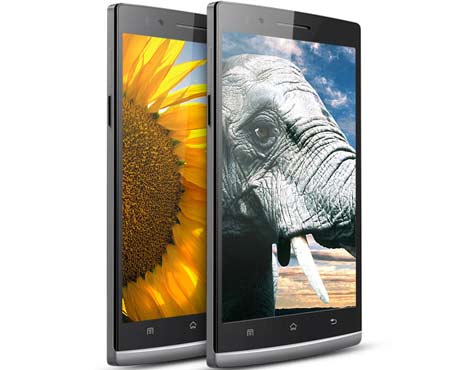 Rounding up the impressive list of specs is a 2,500mAh Li-ion battery, but the company hasn’t provided statistics regarding the standby and talk time. Bluetooth and Wi-Fi come to users’ aid when transferring content and documents or when browsing the internet, while the device is also capable of NFC and GPS options.

Those interested will be able to pre-order the 16GB version of the Oppo Find 5 starting tomorrow 8:00 AM PST by coughing up the aforementioned amount. Shipping is free via DHL, but the company says quantities are limited. 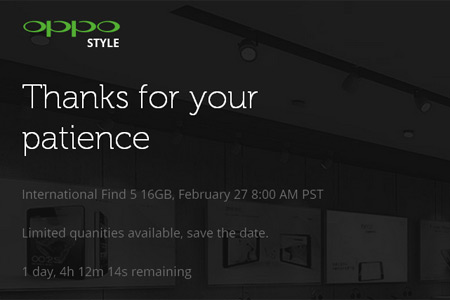