The Oppo R5 was surpassed by the Vivo X5 Max to become the world’s thinnest smartphone not too long ago. However, at 4.85mm the device still remains an extremely slim handset to own, which is why prospective buyers in India will be pleased to know that it has at last been launched in the country with its price set at Rs 29990.

The X5 Max featuring a 4.75mm body can be purchased here at Rs 32980, which is why the Oppo R5’s retail value will help it a great deal in competing with its rival. There are however a few things that justify the slightly higher price tag of the Vivo device. 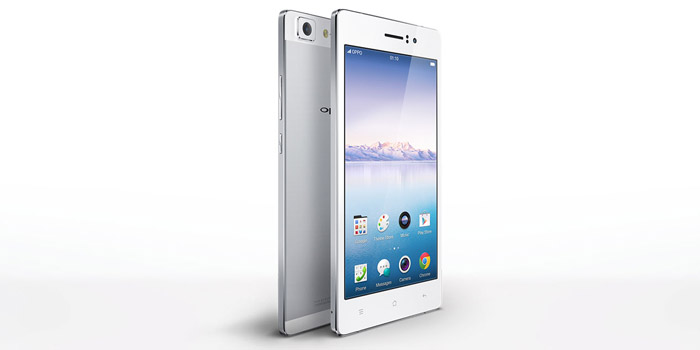 It bears a larger display than that of Oppo handset’s, while it grabs a 3.5mm jack as well which is not present on the R5. Moreover, while the R5 does not allow expansion of its storage memory beyond its stock 16GB module, the Vivo offering does indeed kick in a microSD card slot with support for 128GB of added space.

The R5 is fueled by a 1.5GHz octa core Snapdragon 615 processor which is granted assistance in its operations by 2GB worth of RAM. Its rear camera holds a 13MP sensor on it, while the one on its front flaunts a 5MP sensor. 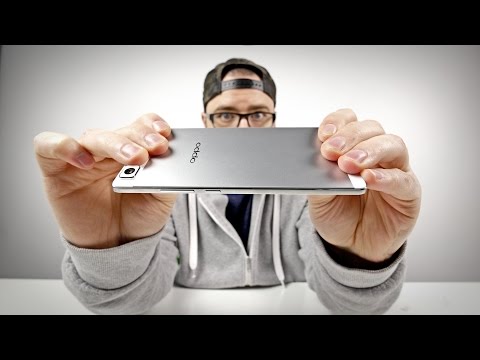 Here’s a neat look at the specs of the Oppo R5: 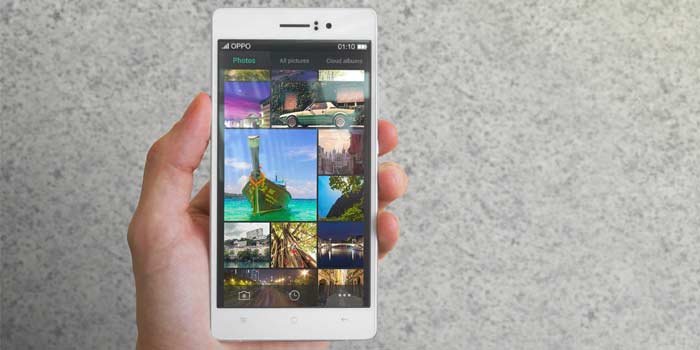 The Oppo R5 will be made available for pre-booking in India on January 1, but there’s no word on when it will actually be released in the country.