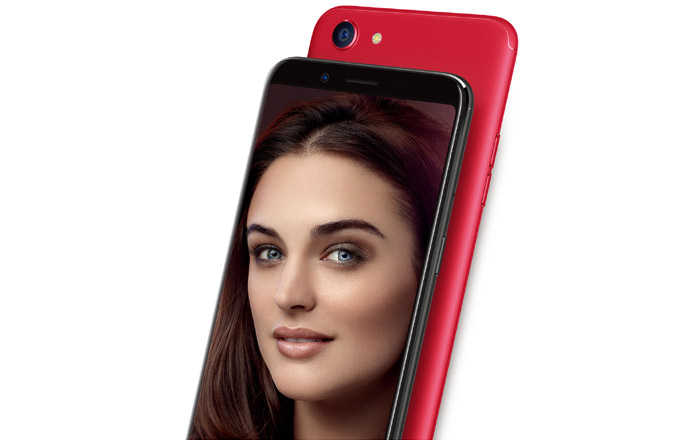 The Oppo F5 was launched earlier this month in 2 different avatars, but only 1 version was made available initially. The company has now announced that it’s putting the other model up for pre-orders on Flipkart.

The red Oppo F5 doesn’t appear to be up for pre-orders on Flipkart as yet. It might come later, perhaps around the time the December 1 release date for the phone rolls around. The e-commerce site has a couple of offers to make the handset a bit more enticing.

First of all, anyone who’s interested in the F5 can get up to Rs 20000 off upon exchanging their old phone. They’ll also get 3 months worth of a Hotstar Premium subscription and a 5% discount if they have an Axis Bank Buzz credit card. There’s also a 10% cut on Flipkart Fashion up for grabs, although the person would have to be a first-time mobile buyer.

A quick roundup of the Oppo F5’s specifications: