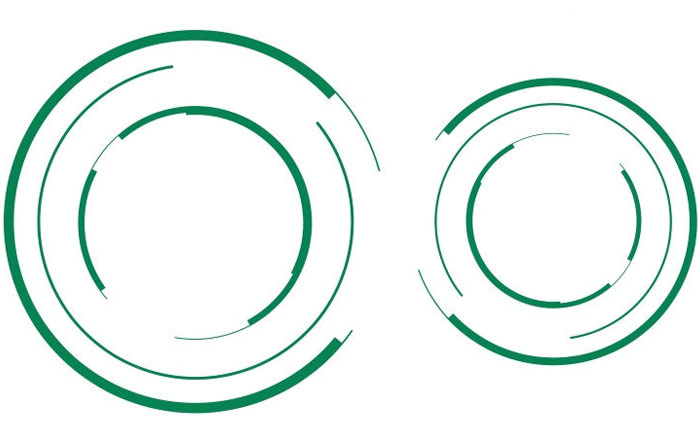 Oppo has begun sending out invites for a March 23 event in New Delhi, promising to unveil a phone which will bring about a ‘New Era of Selfie Expert.’ While it’s currently withholding the name of the product, rumors suggest that it’s going to launch the F3 and F3 Plus.

The F3 and F3 Plus first hit headlines a few days ago when print ads for the two were spotted out and about in the Philippines. The promos feature the tagline ‘Dual Selfie Camera’ and a woman holding a handset with a single rear snapper. Oppo later issued invites for a March 23 launch in the nation that carried the same twin circle design as the India invite.

It thus seems safe to assume that either the F3 or F3 Plus is coming out on March 23 in India and the Philippines. What’s not as clear is whether or not both will arrive at the same time. The latter recently surfaced online in the form of a detailed specs sheet, indicating that the phone will be a mid-range phablet.

Also Read: Oppo’s selfie-centric A57 makes its way to India

As per the leak, the F3 Plus comes with a 6-inch full HD display layered over with Gorilla Glass 5. It could run on an octa-core Snapdragon 653 processor which may be supported by 4GB of RAM and 64GB of ROM. It appears the firm is sticking to Marshmallow and ColorOS 3.0 like before.

Perhaps the most interesting reveal is the presence of a 16MP and 8MP dual front shooter setup. Nothing more has been mentioned about it. There’s a chance Oppo is planning to integrate its new 5x dual camera zoom technology into the smartphones.

Stay tuned for more on the F3 and F3 Plus as and when the two are officially launched on March 23.