Oppo has already confirmed that it will launch the N3 smartphone on October 29 and it looks like the device isn’t going to be alone. A new teaser image published by the OEM hints that there will be a second handset at the event, but shares no details about it.

The phone you see to the right is clearly the Oppo N3, while the handset to the left is still a mystery. The teaser image was posted on the company’s Weibo account and G4Games is reporting that the unknown device could just be one of the early leaked ones which were deemed fake after real images of the N3 showed up. 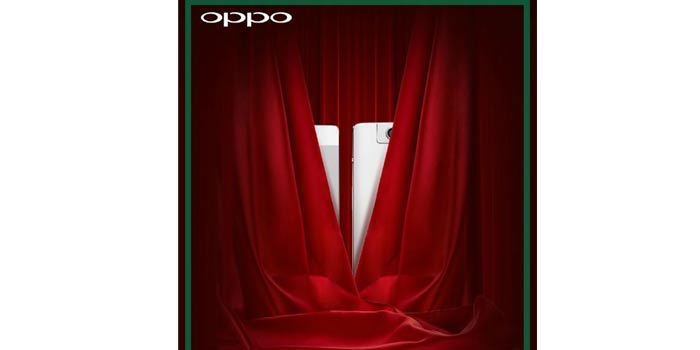 SoyaCincau originally leaked a smartphone from Oppo which could just be our mystery device (see image below). While there’s nothing concrete available about this phone, we know that it will also have a rotating camera design with dual LED flash.

There’s a high possibility that the phone will also fall in the ‘N’ series and it could either go official as the N2 for the mid-range or as a Lite version of the N3. This are of course, purely based on speculation. The N3 handset is said to come in two versions, one with lithium-aluminum design and the other flaunting a stainless steel body. 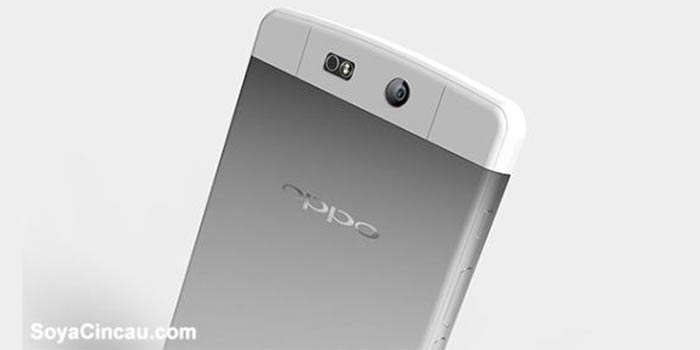 What we know about the device so far is that it will carry a 5.5-inch 1080p display and a 16MP camera. The phone will also have a fingerprint reader on the rear. A recent report noted that stores in China are already accepting pre-orders at around $700.

It’s more or less confirmed that a second device will accompany the Oppo N3 on October 29 and we’re likely to see more teasers on the mystery phone in the next couple of days.