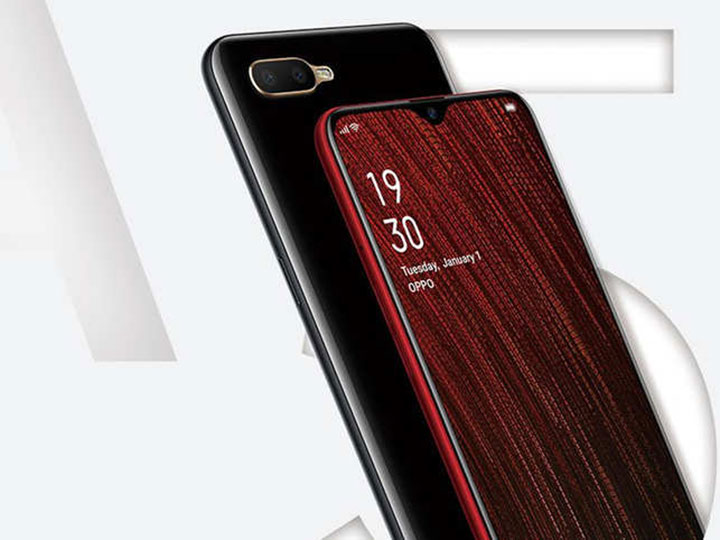 The device is powered by a robust 4230mAh battery and has Artificial Intelligence (AI) algorithm optimisation to reduce power consumption, the company said in a statement.

The A5s comes in 2GB RAM+32GB ROM variant and 4GB RAM+64GB ROM version and the latter would be available in green and gold colour starting next month on both online and offline channels.

“With the launch of OPPO A5s, we aim to push the envelope further by giving our users more power with advanced technology at a budget-friendly price point,” said Charles Wong, CEO, OPPO India, and President OPPO South Asia.