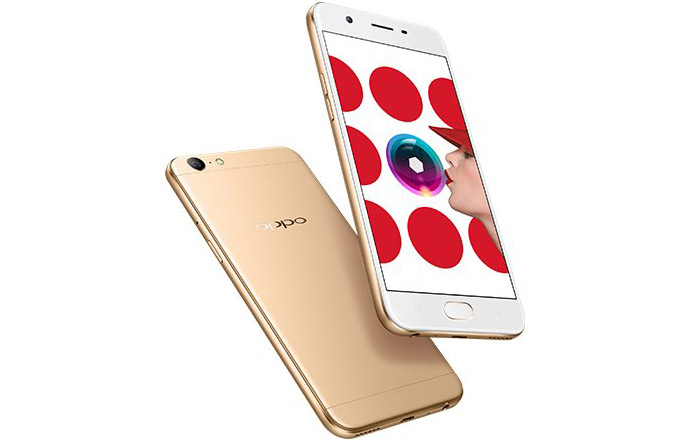 Oppo has officially announced that the mid-range A57 smartphone is making its way to India on February 3. The handset maker disclosed the phone’s imminent arrival via a tweet.

It’s possible the Oppo A57 will hit markets on the same day since the tweet seems to indicate that this will be the case. The device initially made its debut in China back in November last year at CNY 1599. The figure roughly translates to about Rs 15840 which may or may not reflect the phone’s India price tag.

The A57 looks noticeably similar to the brand’s selfie-centric F1 lineup of phones. It even has a 16MP camera gracing its front surface and a 13MP one on its back. The first gets the benefit of an f/2.0 aperture and 1.12nm pixels, while the second is accompanied by an f/2.2 aperture, PDAF, and LED flash.

Other highlights of the Oppo offering include its fingerprint scanner which has been embedded within its home button, 5.2-inch 720p screen, 2.5D curved glass design, and 2900mAh battery. An octa-core 1.4GHz Snapdragon 435 processor keeps things chugging along with the help of an Adreno 505 GPU.

Here’s a neat roundup of the Oppo A57’s specifications:

We’ll keep you updated on the Oppo A57 the moment it lands in India.