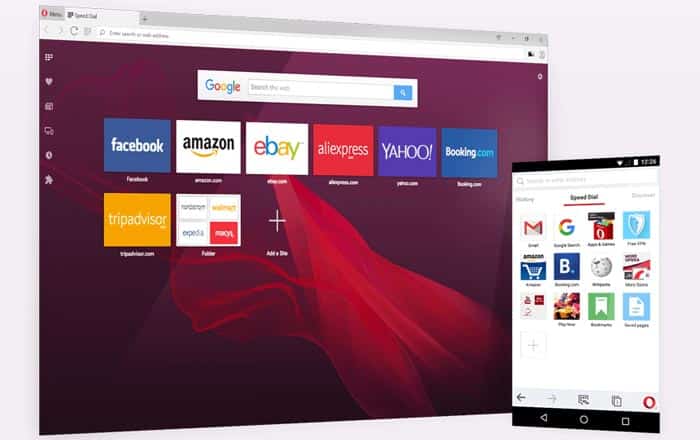 Opera users who utilize the browser’s sync service should be on high alert right now as the company’s system recently got hacked. While the firm claims it managed to block the attack quickly, there’s a chance some data may have been compromised.

The breach may result in consumer passwords and account information such as login names falling into the wrong hands. According to Opera’s blog post, the browser only stores encrypted or hashed and salted passwords in its system, which means they’ll be harder to decipher.

However, Opera has still gone ahead and reset all sync account passwords as a precaution. It’s also sent emails to people who took advantage of the feature to notify them about the attack and advise them to change their password. The brand is also encouraging its patrons to reset their passcode for third-party sites which they’ve synced with the service.

Opera asserts that its sync system commanded an active user base of around 1.7 million last month. The figure represents less than 0.5% of its total consumer tally of 350 million. Still, quite a number of people may have been negatively affected by the breach. The company has issued an apology for the inconvenience the hack may have caused.

Folks who don’t utilize Opera’s sync feature don’t need to take any action. The brand recently came out with a new app called Opera VPN for Android and iOS. The free tool lets people choose from 5 server locations, allows them to keep an eye on their Wi-Fi security, and doesn’t have any data limits.