This is the OneWatch, the next big product from OnePlus

Smartwatches are here to stay; so is being proved by company after company which is jumping on the bandwagon, and OnePlus appears to be one of them now, for a render of its apparent OneWatch has been leaked out into the open. Although it’s not known what kind of software is occupied by it, quite a few hardware details have indeed been disclosed.

Something that you must have noticed till now is that this smartwatch features a round form factor, indicating that it could well be competing with the Moto 360 more than with any other product. The OneWatch seems to be a coffer of advanced technologies moreover. 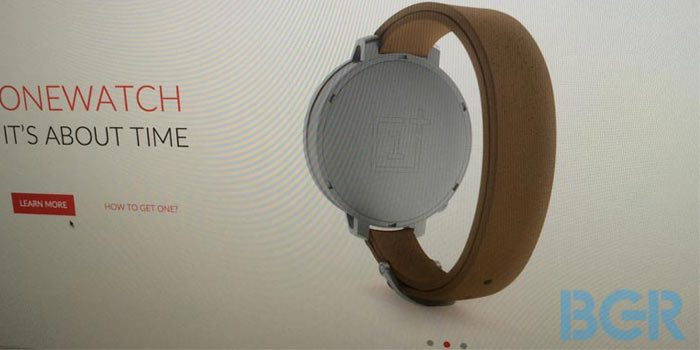 For starters, it has its curved battery – which has wireless charging support by the way – integrated into is armband. This probably allows it to grab a constricted design that could appeal to those who don’t want large faces on their smartwatches.

Coming via BGR India, this leak also tells us that the OnePlus OneWatch will hold an OLED panel on its front surface which will be covered by sapphire coating that is the talk of the town right now. The watch face will apparently be supported by titanium bands. 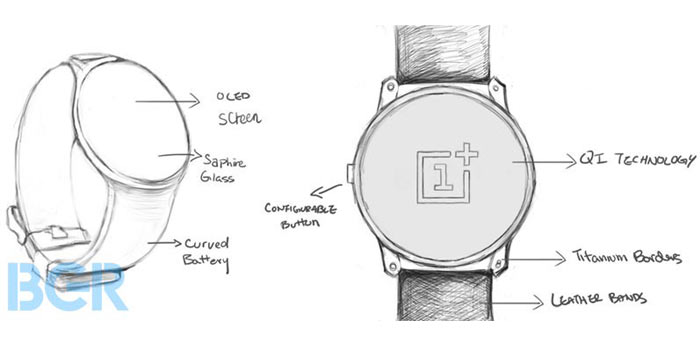 Android Wear is likely to be the OS of choice here, but knowing OnePlus, we can expect a surprise in this department. The company was the first to adopt CyanogenMod as its software partner for its flagship-killer smartphone, the One.

While the said device still hasn’t seen the launch it deserves, we hope the OnePlus OneWatch doesn’t suffer the same fate.