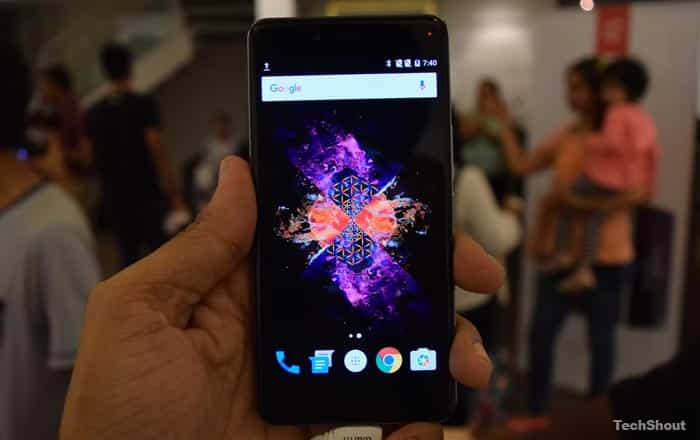 OnePlus had announced its intentions to roll out Marshmallow for the OnePlus X just a day ago, promising to deliver it to consumers by next week. Owners of the handsets should now be ready for a pleasant surprise as the company has already started rolling out the upgrade.

The promotion to Android 6.0.1 is a long time coming for OnePlus X users, especially since the software is almost a year old now. Individuals with OxygenOS 2.2.3, 3.1.0, or 3.1.1 can upgrade directly to the new OxygenOS 3.1.2 without being forced to flash back to earlier versions.

Other than the send-up to Marshmallow, OxygenOS 3.1.2 also offers a number of other useful features. For instance, owners will be getting launcher upgrades in the form of Google search bar UI customization, fresh icon packs, and a revamped wallpaper picker design. They’ll also be greeted with Settings changes such as new app permissions and alert slider options.

Also Read: Nougat for OnePlus 3 and 2 in the works; Marshmallow coming to OnePlus X next week

OnePlus has also decided to debut two new apps namely the OnePlus Music Player and OnePlus Gallery. The company is warning users who have installed Facebook and Facebook Messenger that they’ll have to manually give the applications storage permission if they want to prevent the two from crashing while using the handset’s camera.

OxygenOS 3.1.2 will be rolled out slowly in an incremental fashion. It’s set to reach a small percentage of people right now and will begin its path towards a broader rollout within the next few days.

OnePlus X is available for purchase on Amazon.in.