OnePlus teased a new ‘game changer’ product throughout the month of March and it also went the extent of recently revealing that the new device will be a drone. This was certainly heart breaking for fans expecting a new smartphone, tablet or even gaming announcement, but it also got a lot of praise from most of the community.

If you’re amongst the folks anticipating the OnePlus DR-1 drone, we’ve got good news and bad news. The latter first – This whole thing has been an April Fools’ joke. Talk about going the extent – There’s a web page which goes into full technical details of how the quadcopter works, everything from the design to the functioning of the rotors. 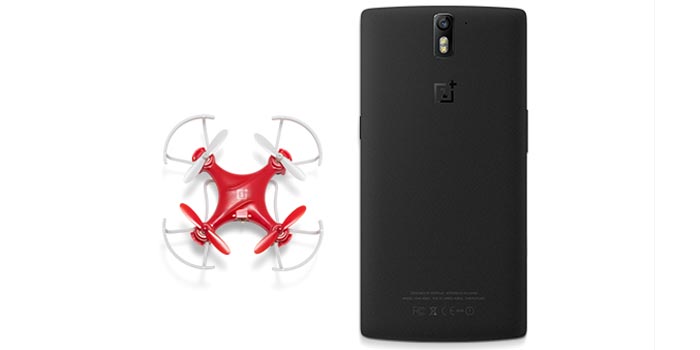 And there’s a reason why, because unlike other companies that launch devices that don’t really exist on April Fools’, OnePlus has in fact materialized this drone and is even offering it for sale. While that’s the good news, there is one other downside which is that only a limited quantity of quadcopters has been made. So there’s a good chance that you might not get hold of it, if you don’t act fast.

The DR-1 drone doesn’t come with a camera holder, if that’s what you were expecting. It’s a simple and lightweight quadcopter that’s small enough to fit in the palm for your hand. The official product page pegs its wingspan at 70mm and the overall weight of around 12.4 grams. It comes with a wireless remote control and an operational time of between 5 to 8 minutes. What’s more, it’ll take an entire 20 minute to get the 100mAh Li-Po battery fully charged. 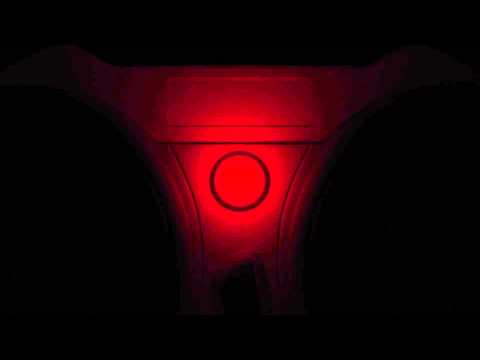 The usual drones you’d find on the market are certainly a lot better (and costlier) compared to the OnePlus DR-1, but its $19.99 price is sure hard to beat for a compact quadcopter.