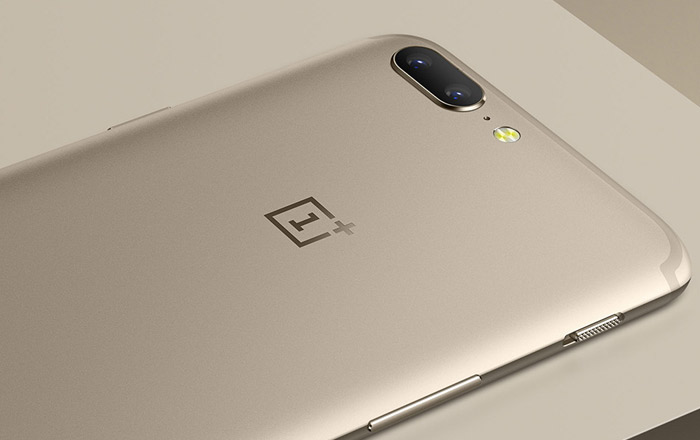 OnePlus has been under fire for the past few days for collecting sensitive user data including phone numbers, MAC addresses, and IMEI numbers. The company’s co-founder Carl Pei has now responded to the controversy by announcing changes to the kind of information the brand takes in.

Pei starts off his post by explaining that OnePlus transmits data in two separate streams namely usage analytics and device information. The former is meant to improve the user experience program, while the latter is to provide better after-sales support. He doesn’t mention why the brand needed access to identifiable info like numbers and mobile network names for either.

Whatever the reason, OnePlus will now stop pulling MAC Addresses, Wi-Fi information, and telephone numbers. It’s also reassuring owners that it never shared its treasure trove of data with third parties. Still, this doesn’t cover up how dangerous it could have been if all this fell into the wrong hands through a hack.

This is a step in the right direction, but it should ideally have been a clear choice from the start. OnePlus will also be updating its terms of service agreement to further break down its analytics gathering.