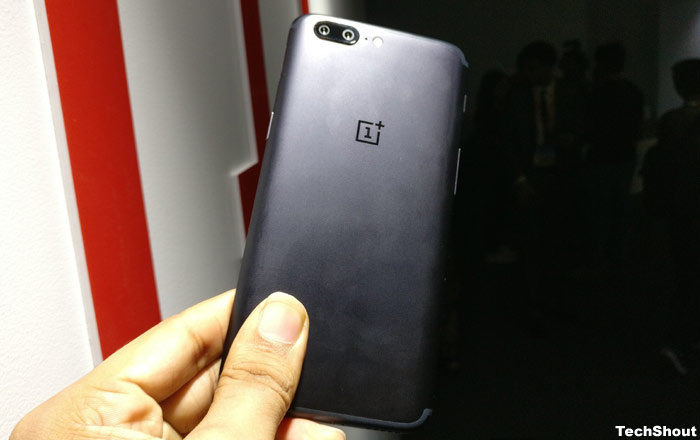 OnePlus has issued an official response to the ‘jelly scrolling effect’ controversy that users have been complaining about over the past few days. Unfortunately, they probably won’t like what the company has to say on the matter.

OnePlus began its statement by claiming that the OnePlus 5 utilizes the same level of high-quality components as all its products. It specifically mentioned the AMOLED display as being among this group. It then went on to confirm that it has received feedback from a small number of consumers who say that they’ve noticed a subtle visual effect when scrolling.

OnePlus says this is natural, making it clear that there’s no variance in screens between devices. It also wants to emphasize that it’s not a QA or manufacturing defect. As a result, no one should wait around for an OTA update to fix the problem or ask for a replacement unit from customer service.

This leaves OnePlus 5 owners with a limited number of options. Either they can keep their phone and live with their scrolling being marred by a stretchy effect, or they can give it back within a 15-day window in keeping with the company’s return policy.

Nobody has gotten to the bottom of the issue yet, and it looks like OnePlus won’t be any help in this regard. The most common explanation is that parts of the screen aren’t getting refreshed at the same rate as the others, resulting in a lag where one visual component moves on while another stay behind for a second longer.

Why exactly this is happening is yet another mystery. One popular reasoning is that OnePlus mounted the panel upside down, with some even stating that the problem goes away if the device is held the wrong way up.