OnePlus One is $50 cheaper now, flash sales to be held this week

We were hoping to see the OnePlus Two smartphone being launched yesterday, but the company had other plans in mind. It has announced that its current One handset will be sold with a $50 discount from June 1 through June 7. This means that the 64GB sandstone black variant will go for $299, whereas the 16GB silk white version will set you back by $249.

The OnePlus One flash sales will be held every day, and their announcements will be made through the company’s social channels. It must be noted however that people from only those countries which have shipping support from the company’s website will be able to buy the handset.

As for the price drop for the smartphone in India and Southeast Asian nations, OnePlus has revealed that this will happen soon. The device is being sold in India right now exclusively through Amazon in exchange of Rs 18998 (16GB) or Rs 21998 (64GB). 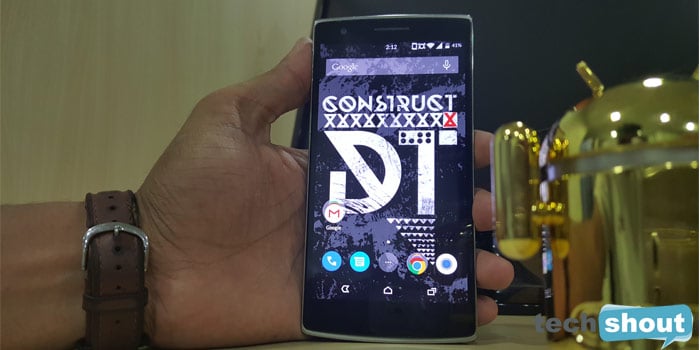 Its makers have blessed the One with a 5.5-inch 1080p full HD display and a quad core Snapdragon 801 processor. It grabs a 13MP rear camera and a 5MP selfie unit. Among all these highlights is the fact that it runs the Android Lollipop-based Cyanogen 12 OS. 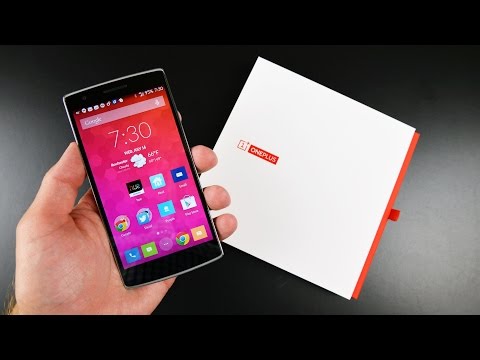