We can now put a full stop to all the rumors regarding the OnePlus One smartphone’s arrival in India, even as most of its availability details have finally been made clear by the Chinese company. The flagship killer will be doled out in the country on December 2 exclusively via Amazon.

Yes, the dreaded invite system will be present in India as well, so if you’re interested in purchasing the device you’ll need to register on this link to stand a chance at receiving an invite. Amazon will also be issuing invites for hopeful buyers, and the said e-retail site will be the only place where you will be able to redeem them and purchase the OnePlus One. 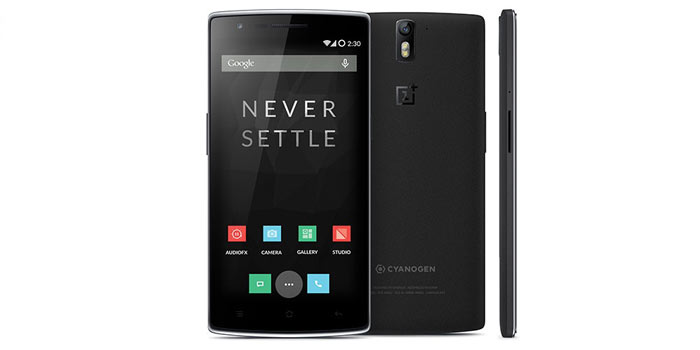 While all this has been disclosed right away, there is still no word on what the price of the One handset will be. However, we know for sure that the 64GB model will not retail for anything above Rs 25000. That means the asking amount for the 32GB variant could hover around the Rs 20000 mark.

India happens to be the first country outside China where OnePlus will have a local presence. It has been revealed that apart from the smartphone itself, all the accessories which the manufacturer produces will also be sold via Amazon.

Here’s a clear look at the specs of the OnePlus One:

It’s owing to the fact that a phone with those above mentioned high-end components is offered at such a competitively low price that the OnePlus One is known as a flagship killer.