OnePlus One could get wooden back option soon, is OnePlus Two in the making?

The OnePlus One is amongst the most sought-after phones out there and it could soon get even more desirable as the company might unveil a wooden back option for the flagship killer. And while the device is yet to hit general availability, rumors about its successor have started popping up online.

First, let’s see what the wooden option is all about. The company recently tweeted a teaser image of what’s to come where the words ‘Knock on wood’ is mentioned along with a date – July 22. That’s obviously the day when an official announcement will be made. The new customization option will arrive in the form of a StyleSwap cover. 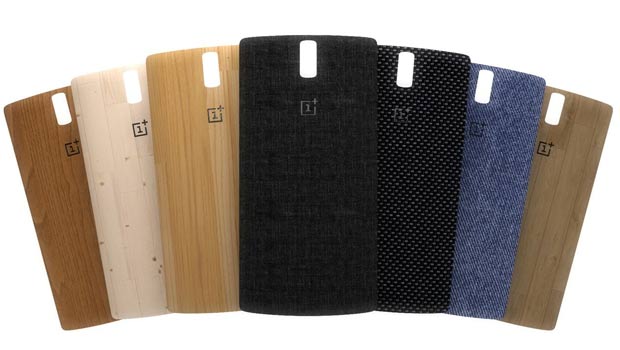 And it just won’t be limited to wood. The company has confirmed that it’ll offer swappable rear panels in silk, sandstone, denim, bamboo, and Kevlar. The above image (via Android Authority) shows the design of each option. For now, it looks like the company will take things slow and launch only the wooden option, but the others shouldn’t be far behind. Hit the video below for a look at the natural cover (skip to 1:20).

As mentioned above, the OnePlus One is yet to hit general availability and after a few delays, the company has finally started shipping units in the US and across Europe. Well, it looks like there’s a successor in the works as well. @evleaks has revealed that the company is planning an OnePlus Two which is being developed under the codename Lettuce. The phone is most likely in early development, so there’s nothing concrete to share for now. 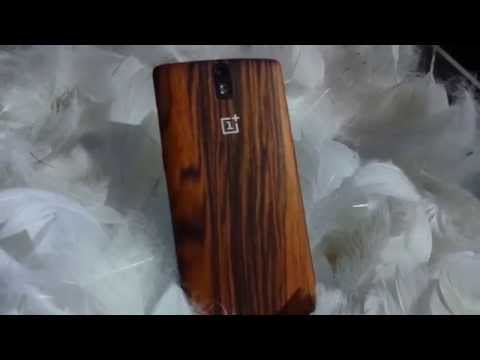 Join us on July 22 for official news on the wooden StyleSwap covers for the OnePlus One smartphone.