Micromax and OnePlus have buried the hatchet which is great news for One owners in India as this now allows Cyanogen to support the country-specific device. This basically means that all future software updates for the handset will be made available over the air just like how the global version receives them.

With Micromax gaining exclusive rights to use the Cyanogen brand in India, it went after the OnePlus One soon after it was launched in December. Following controversies and legal troubles, the Chinese OEM revealed that its flagship killer in India wouldn’t be eligible to receive new updates over the air.

Well, both parties have resolved their issues and OnePlus has announced that the cases have been ‘withdrawn through mutual consent.’ We somewhat seen this coming as the CM12s platform as recently rolled out for the OPO via an OTA update in India. However, it’s worth mentioning that Cyanogen has cut all ties with the OEM citing differences in direction where software is concerned. 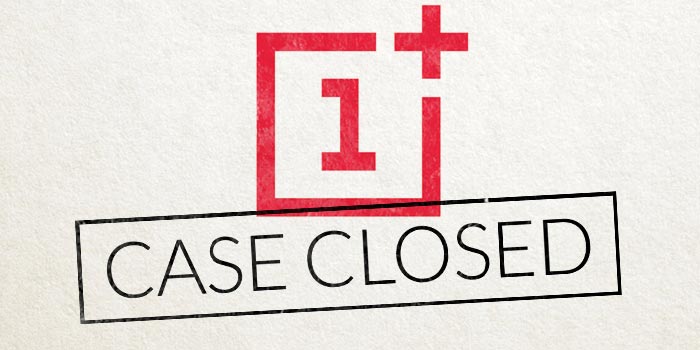 On the upside, it will continue to offer support for the One smartphone and plans to bring Android 5.1 to the handset have also been revealed. The software company recently revealed that it has partnered with Truecaller to offer caller ID and spam filtering on devices running its OS. These features will be integrated into the native dialer app and will arrive through an update in the future.

If lack of support from Cyanogen for the OnePlus One in India is the main reason why you’ve refrained from picking up this flagship killer, the company has now solved all of your problems. The phone can be purchased via Amazon without the need for an invite.