OnePlus One escapes from Amazon’s shackles to hit Flipkart today

The OnePlus One or the ‘flagship killer’ as it’s fondly called owing to its highly impressive specs and a low price tag, has given up its Amazon exclusivity in India. The device can be found selling on Flipkart right now in the form of its 64GB sandstone black model that’s available at Rs 19998.

What’s more, you can actually purchase it at as low as Rs 9998 if you have a good enough smartphone to exchange. However, this price of the OnePlus One on Flipkart is a promotional one that will last only from June 22 to June 24 when the website’s Big App Shopping Days will be live.

Following this period, the One will start being sold by it at an increased Rs 21999. But strangely enough, the handset is currently being offered through Amazon at the same Rs 19998 retail value as well, which means once the Big App Shopping Days are over, buying it via Amazon will be cheaper than buying it via Flipkart. 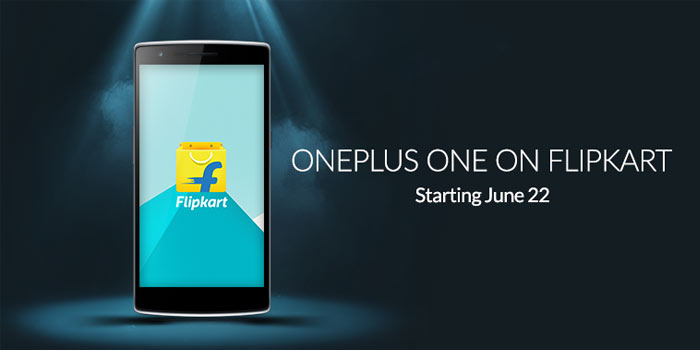 It has even been revealed that OnePlus will at some point be bringing its 16GB silk white variant to Flipkart with a Rs 18999 tag. All this is probably aimed at exhausting the remaining stocks of the device, as the launch of its successor is only a few weeks away from now.

A short look at the main specs of the OnePlus One:

Those interested in buying the OnePlus One can either head to Flipkart or Amazon in order to place their orders for it. Remember the former website has a sweet exchange offer on the device as well.