While its 16GB model has been given a miss for now, the 64GB version of the OnePlus One has indeed been made available in India via Amazon by the Chinese company. This extremely anticipated smartphone has been priced at just Rs 21999 which seems like quite a small asking amount if you look at the kind of components this phone delivers.

Getting your hands on the OnePlus One is not going to be an easy task by any means, as you are required to have an invite to be able to purchase it. These invites can be won on social media channels of the company and via a few other means, but if you’re interested, you’d better register on this link quickly. 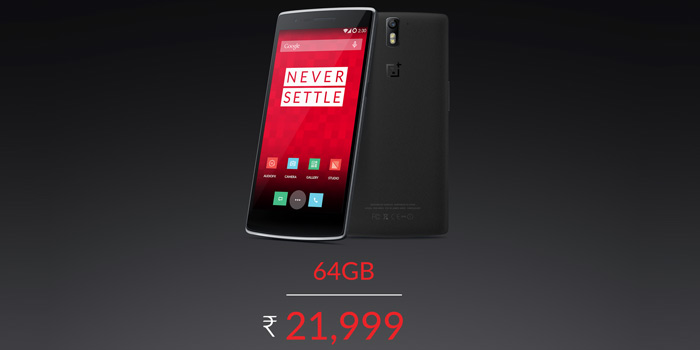 OnePlus has revealed that only 20000 units of the smartphone will be made available initially, while more will be shipped later on. Aside from the handset itself, a number of the company’s accessories will also be sold exclusively by Amazon in India.

While the international models of the One device ship with Android-based Cyanogen 11S onboard, a partnership of the software-maker with Micromax means that no other company will receive support for the OS in India. As a result, while the device will ship with Cyanogen 11S, there will be no regular updates for it. Hence, the Chinese firm is hard at work preparing a custom build of Android 5.0 Lollipop which is to be delivered in February.

Here’s a glance at the specs of the OnePlus One: 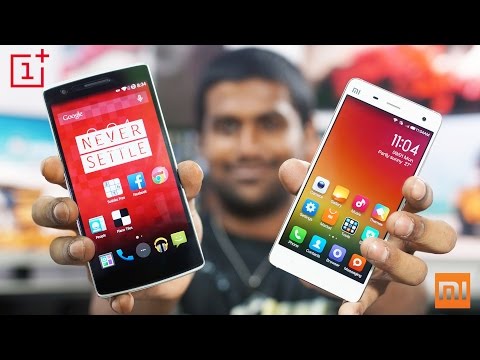 Hopeful buyers of the OnePlus One in India will be extremely pleased with its Rs 21999 price tag. And this also means that its 16GB model will be cheaper than that, if at all it’s ever made available in India.

Facebook
Twitter
Pinterest
Linkedin
ReddIt
Tumblr
Flip
Previous article
Samsung is ready to bend the Galaxy S6 smartphone on its side, an Edge version planned
Next article
Xiaomi Redmi Note phablet gets sold out on Flipkart in just 6 seconds