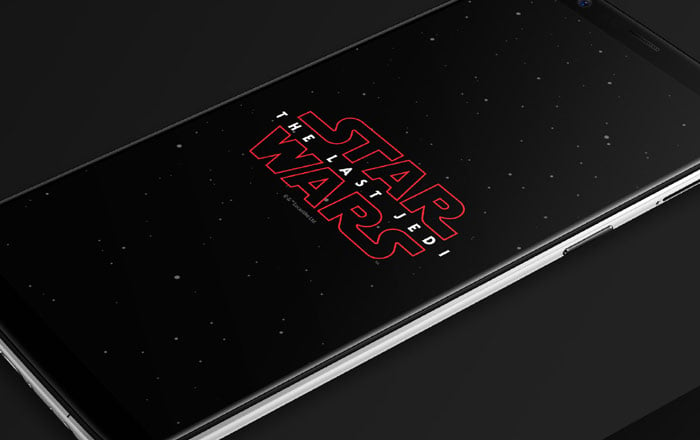 OnePlus has a special surprise in store for early buyers of the OnePlus 5T Star Wars Limited Edition. Not only will they be getting a cool new phone, but they’ll also have a star named after them.

That’s right – OnePlus is planning to name an actual star after the first 37 customers of the OnePlus 5T Star Wars Limited Edition. It’s doing this in association with Star Register, a service that lets anyone adopt or dedicate a star in its database.

It should be noted that Star Register is independent of NASA, the ESA, and the IAU. It has the right to offer members of the public the right to name any star in its database which has not already been named. It’s guaranteeing that a person’s star won’t be named twice.

The lucky few will be getting a personalized Star Wars constellation and a certificate of ownership with the nitty-gritty details of their star. It’s a pretty cool and unexpected gift to the first 37 buyers, not to mention appropriate given the movie franchise being promoted.

You can buy the OnePlus 5T Star Wars Edition via Amazon India and the brand’s site priced at Rs 38999. There’s a new ICICI credit card offer which gives away Rs 1500 as cashback when opting for the EMI option up until January 2.