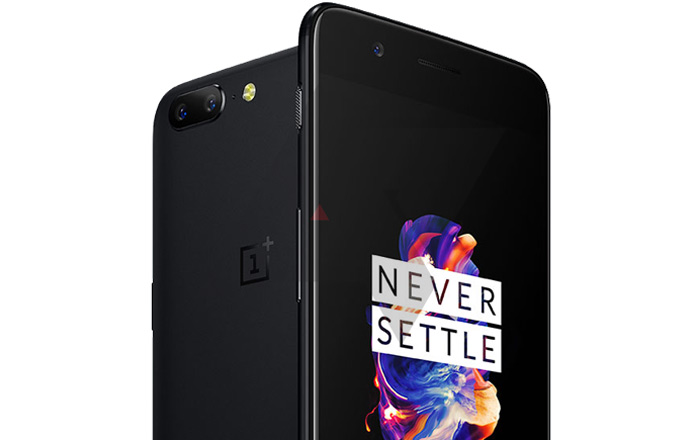 OnePlus caused quite a bit of confusion on the internet yesterday, with many wondering whether it was going back to its annoying invite system for the OnePlus 5. The uncertainty stemmed from a certain section of the launch page for the handset containing the words ‘invite code,’ leading people to believe that it was returning to its old ways.

To begin with, OnePlus is hosting an event for the OnePlus 5 on June 22 in Mumbai. It’s letting fans be part of the occasion by selling tickets at Rs 999 a pop. The charge covers a T-shirt, an invite to the event, a backpack, sunglasses, a voucher worth Rs 999 credited to their account, and a OnePlus 5 invite code.

The last bit is what’s got everyone’s attention, since it sounds very similar to the invite system of previous years where the only way a person could get their hands on a OnePlus smartphone would be to sign up for or win an invite. However, the fine print below paints a slightly different picture.

As OnePlus puts it, ticket holders will get a OnePlus 5 invite code at the event which will make sure they can buy the device via the brand’s store right away. The wording is a bit vague, but it suggests that the code is more of an early bird pass, designed to guarantee attendees that they’ll get the phone ahead of anyone else.

OnePlus later issued an official statement on the matter, telling TechnoBuffalo that the OnePlus 5 would be available to all without any pesky invites. If you’re interested in going to the unveiling, you can purchase tickets here starting from June 12.