Following last year’s controversy involving Micromax and Cyanogen, OnePlus had decided to come up with its own operating system for the One smartphone, which gave birth to OxygenOS. After facing a number of delays in its release, this Android 5.0 Lollipop-based software has finally been deployed by the Chinese company.

Aimed only at the One smartphone at the moment, this package will replace the Cyanogen 11 OS which has been running on the device since long. OnePlus had to face the Delhi High Court last year with regards to an exclusivity deal which Cyanogen has signed with Micromax for the Indian market. 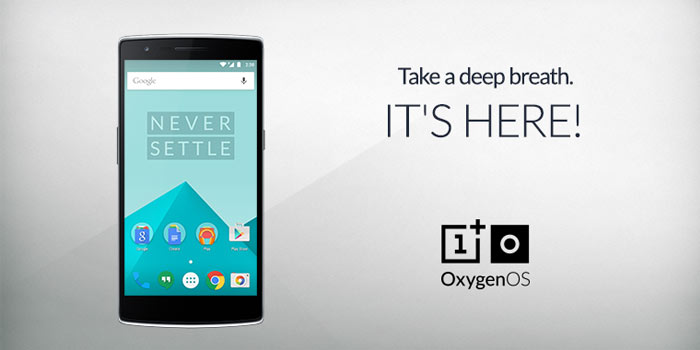 Now although the Android 5.0 Lollipop-based Cyanogen 12 OS is slated to be delivered to the One handset elsewhere in the world, there are still doubts on whether it will arrive for the Indian models. So right now, the best way for any owner of the device to get Lollipop is going for OxygenOS.

It has been built with an aim of providing faster and more meaningful updates, while also delivering a better-integrated range of services for every OnePlus user. Things have been kept extremely stock on OxygenOS, with a few additional features being gesture support, the ability to switch between hardware and software navigation keys and the facility to customize your quick-access settings.

As we move forward, fresh features will keep being added by the developers based on user feedback. For serving this purpose, a special feedback application has also been developed by the company, which can be downloaded right now. 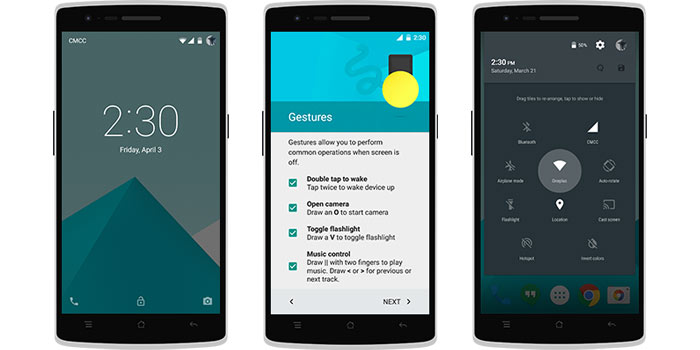 OnePlus One owners can head to this link to try out OxygenOS if they’re interested in the platform.