OnePlus has made an iPhone 6S case for some reason

The word ‘baffled’ gets quite close to describing our first reaction on hearing that OnePlus has created a case for its rival Apple’s iPhone 6S and iPhone 6 handsets. It’s just hard to imagine what would have transpired in the meeting room the day the idea of this product was pitched.

But anyway, this case indeed exists and is available for purchase already. Heck, OnePlus has even made an emotional video about it. According to our theory, by selling the iPhone 6S/6 case with its own logo on it, OnePlus is looking for some meta advertising here.

The main factor that could end up convincing iPhone users to purchase this product may be the fact that it features the unique sandstone texture found on the backs of the OnePlus One and 2. This particular case makes the Apple devices 50 percent thicker than they already are, while adding 20gms to their respective weights.

There’s more to this entire affair though. All those who buy the new iPhone case from the Chinese firm will be granted a OnePlus X invite in return. Additionally, some will also stand a chance to get an invite for the expensive Ceramic version of the handset, whereas some lucky buyers might get the device for free as well. 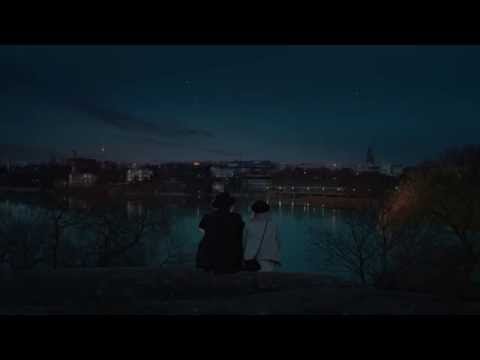 Out of all the iPhone cases which exist in the market right now, trying to convince a user to purchase one bearing the logo of an Android phone manufacturer is a hard task and OnePlus will very well be aware of that. It’s hence quite a weird decision to have been taken by the company.

The iPhone 6/6S case is being sold right now through the online store of OnePlus in exchange of $19.99.