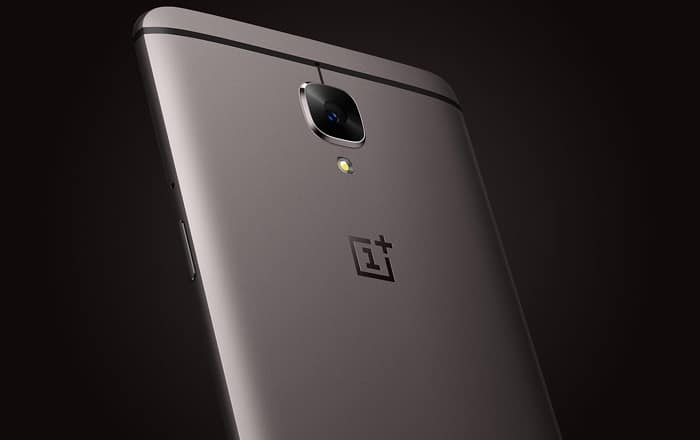 OnePlus is conducting yet another Re 1 sale called the December Dash, a few months after its last Diwali Dash event. Like before, the occasion works on a points based system which goes higher as per your social media acumen.

To get started, you’ll have to complete the Entry Challenge. This involves entering your OnePlus account, verifying your mobile number, adding your address, and finally sharing the December Dash page before December 28. All new users who finish this step successfully are eligible for the weekly prize draw to win a 64GB OnePlus 3T every week.

The winner of the draw will be announced on every Saturday in December. As for the sale itself, you’ll gain 1 point for each person who signs up for the December Dash event through your share link. These points can be claimed in the Prize Shop on every Friday in December namely 9, 16, 23 and 30 December from 12 pm to 6 pm.

Also Read: OnePlus 3, OnePlus 3T to get Nougat in December

OnePlus is dangling products like the 128GB OnePlus 3T, OnePlus Backpack, OnePlus Bullets Earphones, and various covers at just Re 1 to entice you into participating. The first requires over 300 points though, a major commitment. You can claim as any prizes as you want as long as you have enough points to cover them all.

Once you’ve decided on a particular product, you have to pay Re 1 for it within 3 hours of placing the order. It’ll expire after this time period. You can sign up for OnePlus’ December Dash sale here.