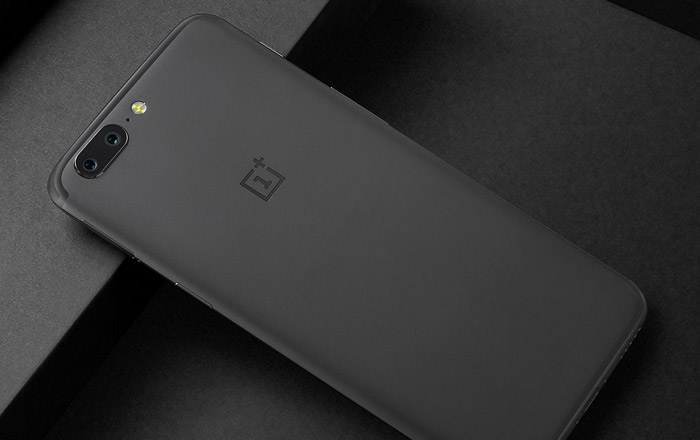 The OnePlus 5 is less than a day old and it’s already in trouble thanks to a damning report that accuses OnePlus of cheating benchmark scores. What’s worse, this is the second time the company has gotten caught indulging in such behavior.

The last time round, OnePlus had explained away the exaggerated OnePlus 3T benchmark results by claiming that it implements certain mechanisms to make the processor act more aggressively when using resource-intensive apps and games. It then promised to eliminate this feature in future versions of OxygenOS.

Going by XDA Developers’ report, it looks like OnePlus has no intention of keeping its promises. The publication’s OnePlus 5 review unit appeared to blatantly target benchmark apps like GFXBench, AnTuTu, and Geekbench 4. It should be noted that the site received a pre-production unit which later got an OTA update to OxygenOS version 4.5.0, so the same results may not apply to consumer-facing units.

As per XDA Developers, when the OnePlus 5 detects that a benchmark app has been opened the minimum frequency of the little cluster jumps to 1.9GHz, the maximum possible level. This is apparently how the phone managed to achieve such high GeekBench 4 scores in comparison to other Snapdragon 835 devices.

This is a big issue since these results won’t accurately reflect how the OnePlus 5 will perform on a day-to-day basis. This isn’t how the brand itself sees it though. In a statement, it claims that it wanted users to see the true performance of the OnePlus 5 and therefore allowed benchmark apps to run in a state similar to daily usage.

According to OnePlus, this daily usage includes the running of resource-intensive apps and games. It also points out that the handset works in a similar state when launching apps. The firm then concluded by stating that it’s not overclocking the device, but rather showing off its performance potential.

As XDA Developers points out though, smartphone benchmarks are meant to show how a handset would perform in everyday usage. The cheating allows for a performance that owners probably won’t see in apps on a regular basis. Locking CPU clock speeds to the maximum level and allowing the phone’s temperature to rise to 50°C isn’t indicative of actual performance.

Regardless of manipulative practices on the part of OnePlus, the OnePlus 5 is widely reported to be very fast and fluid. It’s unclear why the company would want to cheat benchmark tests all over again when its product is already being lauded as a performance beast. We’ll keep you updated if the brand changes its stance on the matter and corrects the discrepancy.